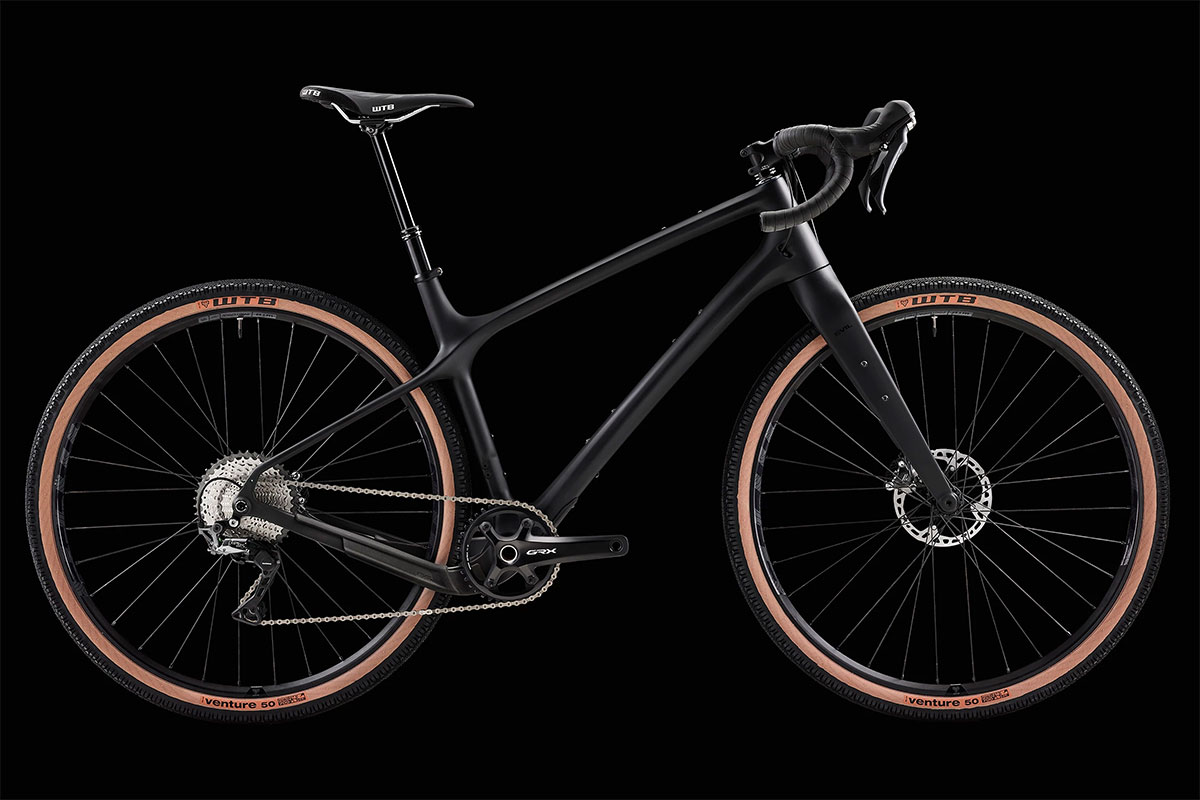 Ok, so is it time to call it? I think it is… surely this is peak gravel, hmmm?

Gravel bikes have been a massive success story for the bike industry for a couple of years now, going from a slow burn to very much the mainstream. Every manufacturer these days – unless firmly wedded to an MTB niche – has some sort of gravel bike and that includes just about every road bike manufacturer too.

And why not? I have a Cannondale Topstone and love it for it’s combination of commuting comfort, road speed and the chance to cut away from traffic when I want to. Ostensibly built for 700c only, I’m close to experimenting with some fatter rubber on 650b’s, a topic I’ll have more on soon.

The trick with this sort of bike is to work out what you want to use it for and optimise it accordingly.

This has meant that for some people gravel bikes are derided as a “90’s mountain bike with drop handlebars”. Well, there’s some truth there – gravel bikes are chock-full of MTB design cues – but it’s not the full picture and it kind of misses the point.

Not every off-road excursion is driven by a search for gnarr. Sometimes it’s about getting from A to B as efficiently as possible, or in other words using a bike as a bike and not an entertainment centre – not that there’s anything wrong with that.

All that being said by way of pre-amble, it’s undeniable that some manufacturers are closer to the MTB end of the scale than others. Nukeproof make a very good looking gravel bike in the shape of the 2020 Nukeproof Digger which I very much covet, despite it being close in most particulars to my Topstone (it’s definitely NOT the colour that is enticing me, not at all). 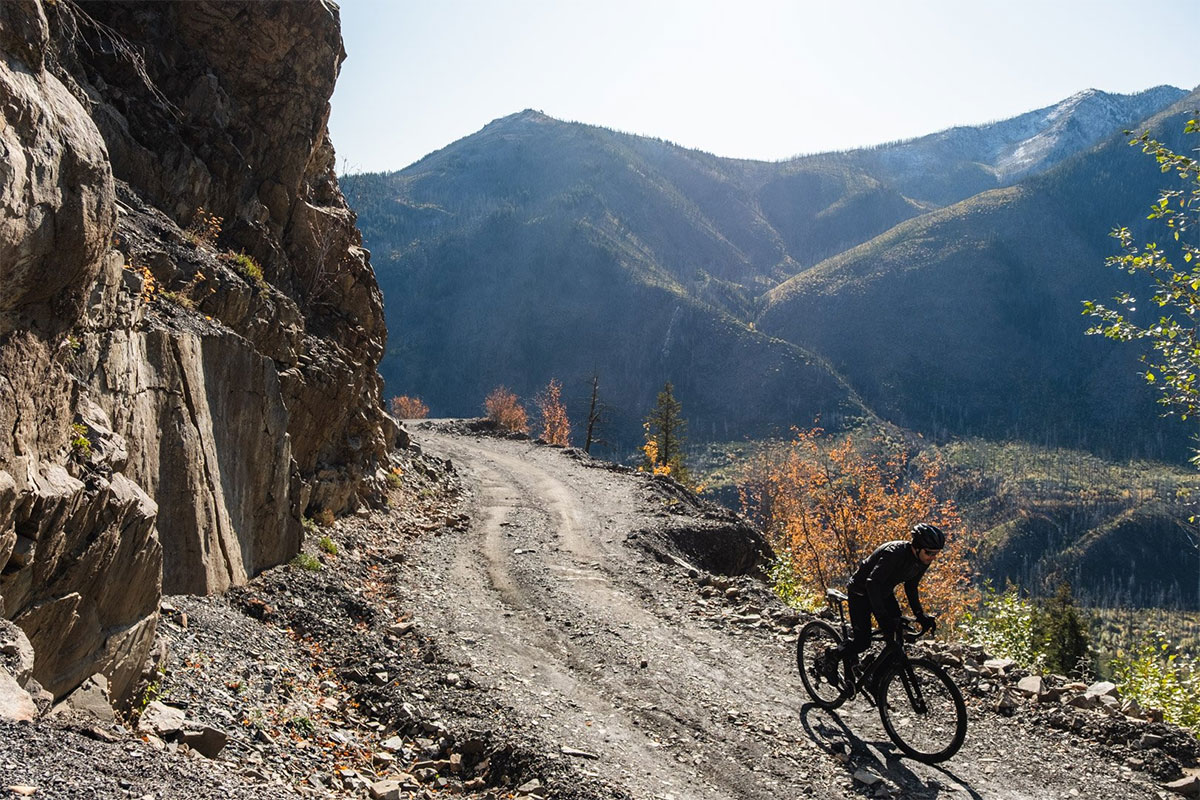 But I think we’ve reached a bit of a peak with the new Evil Bikes Chamois Hagar (a name that riffs on Sammy Hagar from Van Halen of course). If ever there were a gravel bike for Dandy, this is it on so many levels!

A Chamois Hagar in Medium comes with a Reach of 420mm, a Virtual Top Tube of 605mm and a wheelbase of 1126mm and for comparison, a Medium Topstone has numbers of 385mm, 561mm and 1040mm respectively, albeit with a longer stem.

Overall, the Chamois Hagar has a similar sized cockpit to the Topstone – currently thought of as a decent gravel bike – but a wheelbase nearly 90mm longer. It will certainly be interesting so see how that thing rides and handles!

Do I want one? Mmmm… don’t know! I don’t like black bikes for a start. I also have no idea how this bike would feel but would note that my Bird hardtail 650b has been awesome this year. It climbs well and handles beautifully and that has a slack headtube with a 50mm stem too. It’s been great on long XC rides.

So… the Chamois Hagar could be a very good bike for long days away from traffic. Those tyres are going to be extremely comfortable for a start.

On the road? Less so perhaps – I doubt you’ll be leading a chaingang anytime soon but again, it depends what you are looking to do? 700cx50mm is a growing tyre size and I think you can expect more semi-slick type treads over the next year, plus you can also squeeze in 650bx2.25 MTB tyres.

I’d say if your riding falls 80% off-road to 20% on, and you like to cover the ground while having fun, it might be spot on.