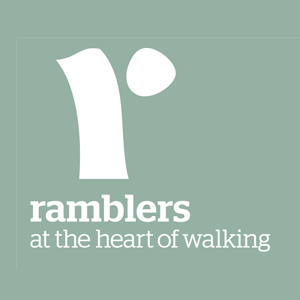 OK, so I’m trying to sound a bit contentious here, which in light of the kind words of appreciation from Les recently on our post about the Mountain Bike Code of Conduct sounds a bit harsh.

It’s just an attempt to draw attention to a news article in the Surrey News about the work the Surrey branch of the Ramblers have done (and will be doing) to restore and maintain some 2000 miles of local footpaths and bridleways. This is work we all benefit from, not just while we are mountain biking on bridleways but also by keeping the countryside in an open and accessible condition for us all to enjoy.

During 2011 the volunteers at the Ramblers have contributed to upgrading and re-launching the Surrey section of the Greensand Way which stretches across Haslemere and Kent. I’m not sure if it is open to mountain bikers but greensand in general is the material that makes up much of the fast draining network of trails across our favourite Surrey Hills, including Leith and Holmbury.

I applaud the work of the Ramblers (and of course, mountain bike specific organisations) which put in so much effort to open up and maintain our local countryside. It’s a busy area and the more we all try to get along the more enjoyable it will be for everyone.