As kids I think most of us had wireless braking. It did lead to rather worn heels and possibly was not as effective as hydraulic disc brakes. The Germans – natch – want to take it a stage further. 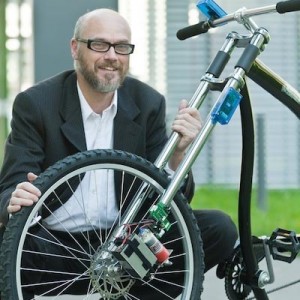 Saarland University has developed a wireless, or maybe that should be hoseless, brake system. Apparently it’s 99.999999999997% reliable, which is nice. Whether or not there is any rumour in the truth that Northern company, On-One and Brant Richards, are developing a competing retro system have yet to be confirmed. You can read about wireless bicycle brakes on CNET. 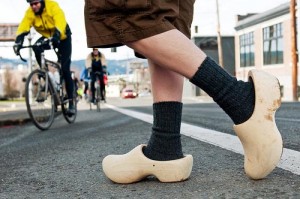