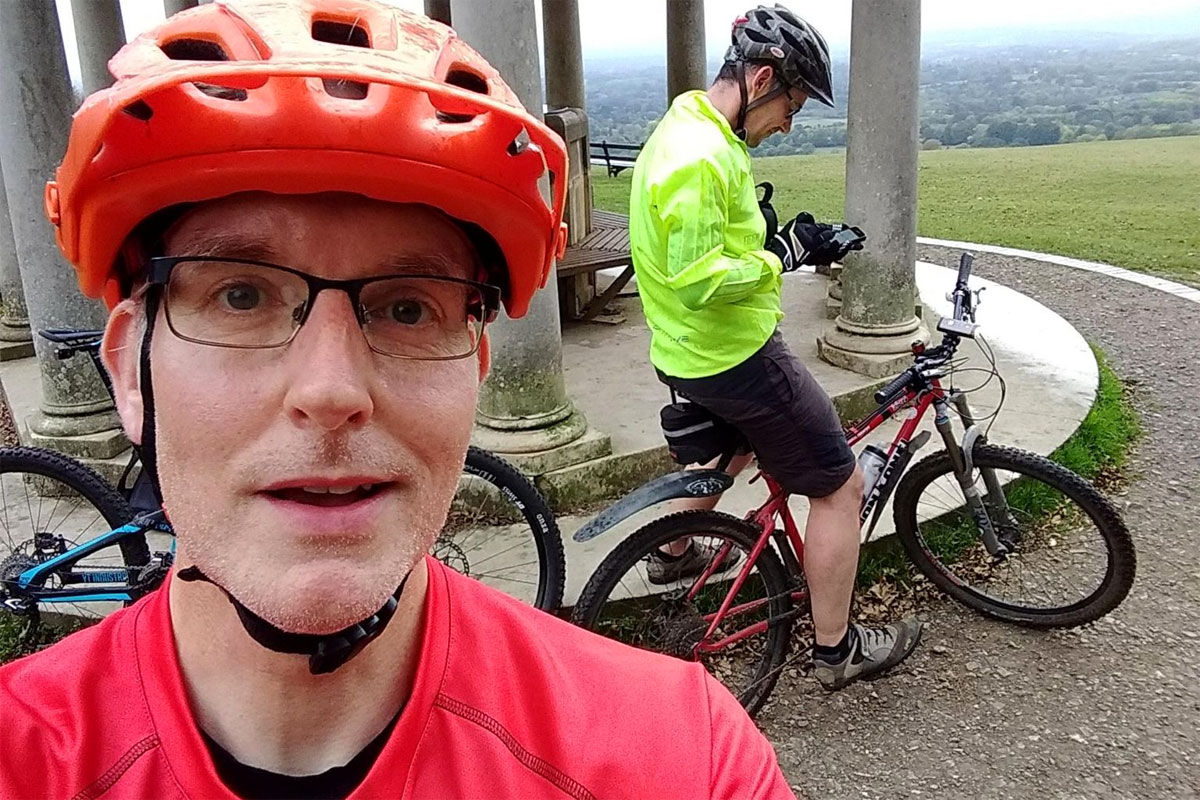 Yesterday was the first day I could manage to get on the bike for a commute.

Mondays don’t work for me, Tuesday was a Nuffield health check, Wednesday I had child transportation issues, so Thursday it was. Unfortunately, I didn’t look too closely at the weather report.

The ride into Redhill in the morning was gorgeous. Orange and flame red trees, a low sun and temps that were warm enough that I needed to remove a layer by the time I’d reached the end of River Run. Trails were dry and quiet, as they invariably have been all summer.

I suppose I did feel a bit tired but I put that down to two gym sessions this week (including 4K of rowing each time) and the VO2 max test I had on Tuesday. Coupled with a weekend in France, a weekend in Wales and a Friday round Swinley last week (more on that in a subsequent post).

As the afternoon wore on it became clear from looking at the weather forecast that some rain was heading our way. The question was, when would it arrive?

Heading out of work I found I was much more tired than I’d realised. An emergency Snickers was deployed but it was a grind up through Gatton Park and as you can see in the picture at the top of the page, I’m not exactly looking my best. Mark had obviously pursued a more effective fueling strategy during his working day as he didn’t seem to have any concerns about his energy levels! 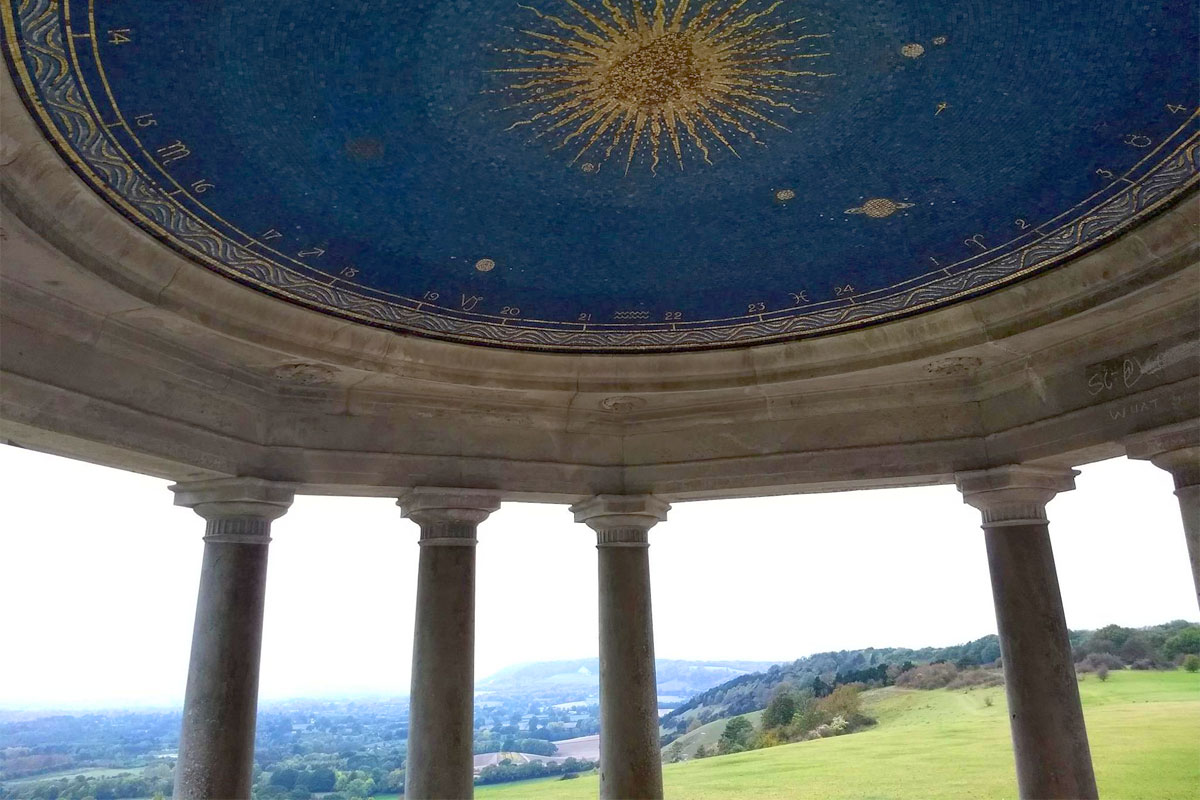 It may not be that clear from this picture of the Inglis Memorial on Colley Hill but there was a line of cloud right across the horizon. The horizon that we were headed toward. Still, at that point there was no more than a hint of rain in the air.

Through Marjory Wood and the Snickers bar was slowly working some magic. Even so I wasn’t feeling ‘on it’ as we picked our way through the tents on Walton Heath Golf Course, which was hosting the European Open this year. Lots of people and TV cameras and golf players around.

Up to Headley and still the rain hadn’t really kicked in. So far so good. We decided to wend our way home by the route of least resistance which meant a meander down Life on Mars (where it was hard to see the path from all the beech nuts and fallen leaves) before starting down Alsation. At which point someone switched the rain on.

It wasn’t long before we were riding into Leatherhead in the midst of a heavy and sustained downpour. Mark noted that at least it was right at the end of the ride as he turned off for Fetcham, but I still had to get up to Bookham, via Bockett’s Farm. By the time I got home I was wet to the skin and very pleased to be back in the warm and dry.

Filed under Rides in October 2018