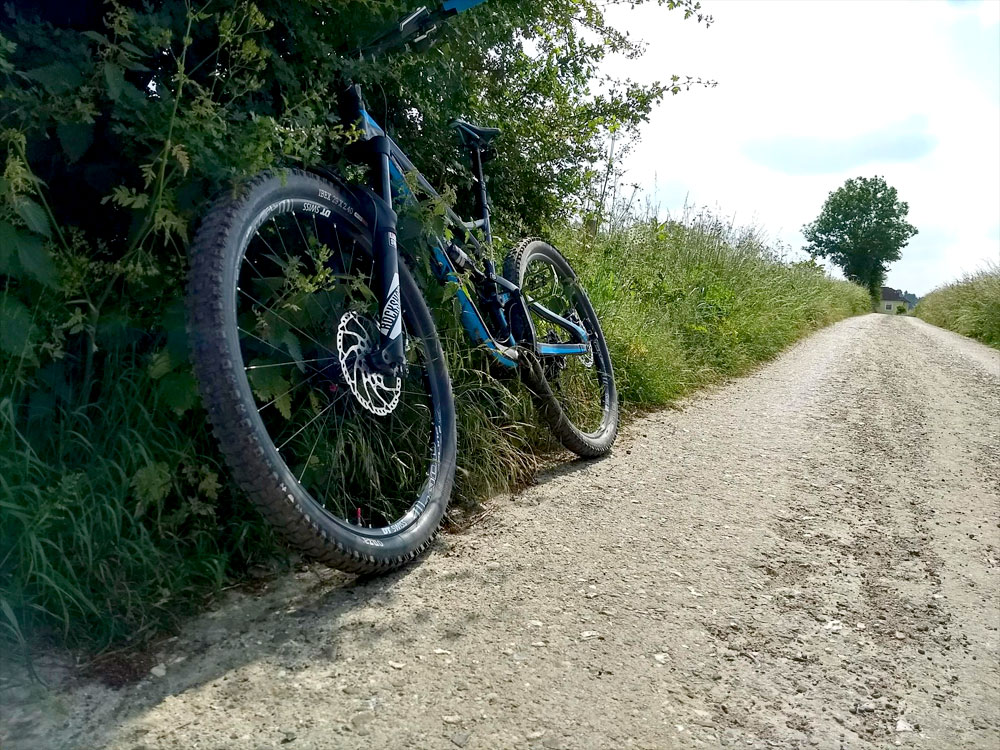 Regular readers will know that if I say I’m flying, it has nothing to do with jumps…

Those same readers will also know it’s unusual for me to be flying at all, as I am mostly ‘riding back to fitness’. Just as there can never be too many bikes in one’s quiver, so one can never actually claim outright fitness. Fitness is a journey, not a destination!

In my case, the journey is a long one and not one I’m likely to end soon (I hope). As the years pass, recovery seems to take longer and frankly, I’m not getting any faster. So it was quite a delight to get out Sunday afternoon for a quick blast among familiar Surrey Hills surroundings and to find I was spinning quite nicely. I won’t say I was ‘on it’, just that riding solo on a nice bike tends to give a bit of spring in your heels.

I had been hoping to get out in the morning – it’s been a long time since I’ve managed to get out with the regular ride group – but that was kyboshed when I needed to take my eldest son to Guildford for new running shoes. After domestic duties we dispatched though, I felt I couldn’t let the afternoon go to waste.

It was a pleasant 18-20° with a gentle breeze and I set off fairly steadily up toward Polesden Lacey. The only mud I found on the whole route was in the usual place on the Admiral’s Track and I duly minced through it. Once up to Polesden though I headed down Hogden Lane and up Pamplona and as ever when I’m on my own and faced with a climb, my effort levels went up a notch.

By the time I’d reached Ranmore, I was hot but spinning nicely. Wire in the Blood was uncharacteristically grippy due to being spankingly dry, and the riding just got better from there. A fast blast along Collarbone, then a nice flowy journey round the Abba Zabba complex, straight down Blind Terror, over the road into Rooty Woods and an untroubled meander down to the road soon had me at the Abinger Roughs. Here I turned back toward Westcott, past Deerleap Wood. 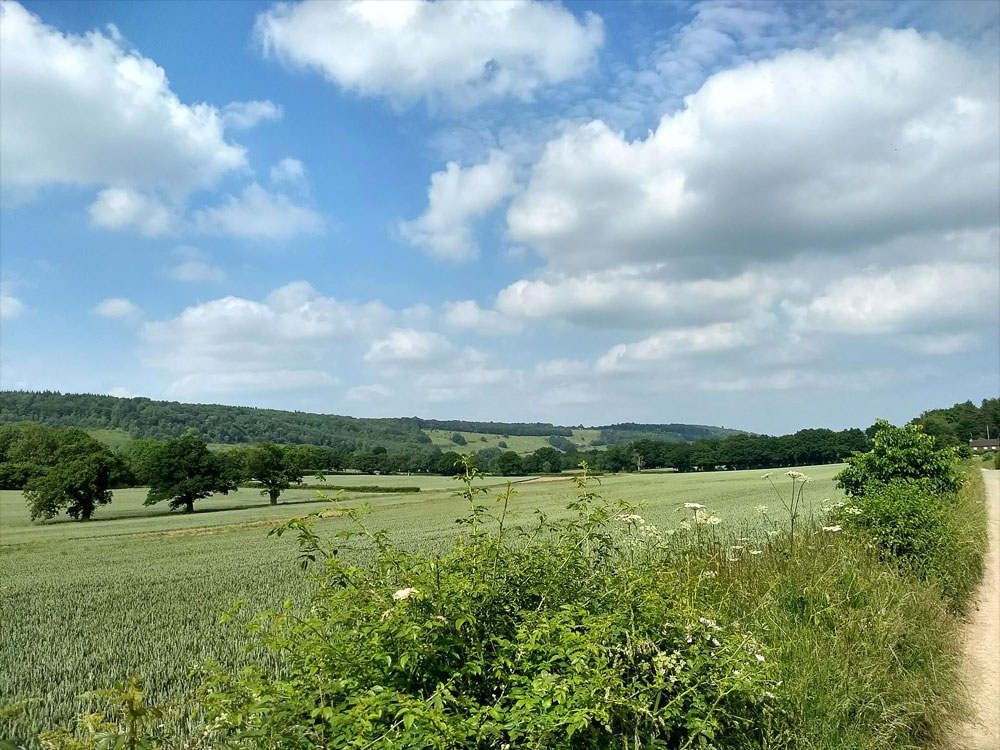 By now I was feeling great and ticking over nicely, the Jeffsy munching up the miles quite happily. Apart from swallowing the odd fly myself, (yuck!) I had no trouble maintaining my pace up High Med and managed to keep tapping out a rhythm all the way up to Ranmore. Turning toward the church, I headed toward Denbies and hooned the YT down Red, White and Rose. It’s a measure of how long it’s been that the second section entrance has been ‘re-modelled’ and the branches laid down to block the path are now dead and brown, but it was still new to me.

By the time I reached the bottom of Denbies I was starting to feel a little tired but still felt good. So I climbed up Crabtree Lane and picked up the River Run into Norbury Park, again the Jeffsy cruises this sort of trail very well. The final three miles or so saw me dropping my pace a little but by the time I got home I was feeling not only very hot and very tired but pleased that I’d actually got a ride in on a Sunday for a change. 18 miles at an average of 11.3mph.

If you have a bike, and you have the time, go for a ride. The trails are in perfect condition out there!

Filed under Rides in June 2018