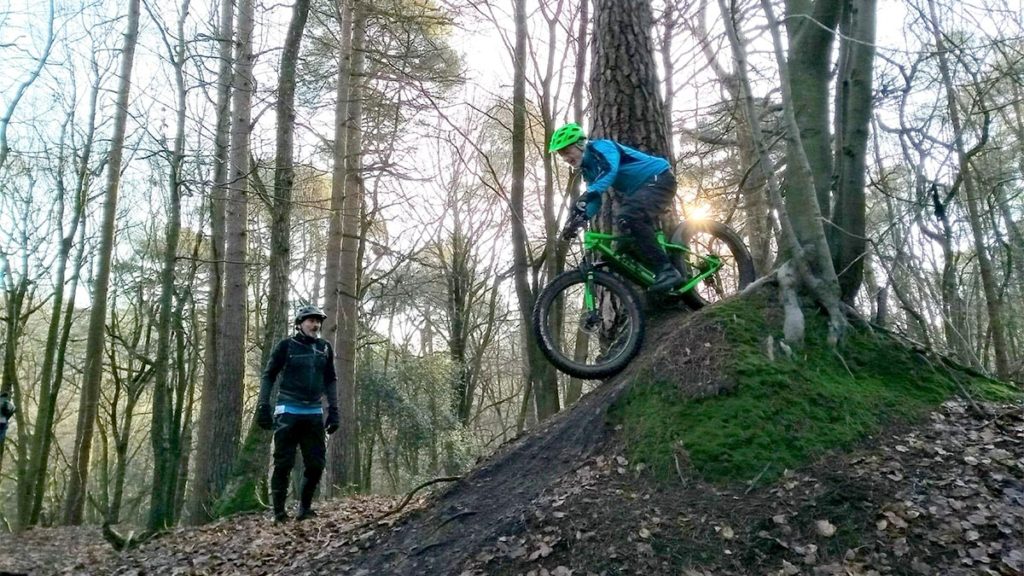 This is going to be a ride report unlike any I’ve done before… because I wasn’t there!

If I’m lucky, someone who was will pop up and explain how Jem’s Bronson appears to have ended up in pieces. It’s unlike him to break Santa Cruz’s after all…

Sadly, I couldn’t get out – I did commute on Thursday and was hoping to join JR, Jem, MarkP and Eliott for Sunday but to be honest I was feeling rather tired. 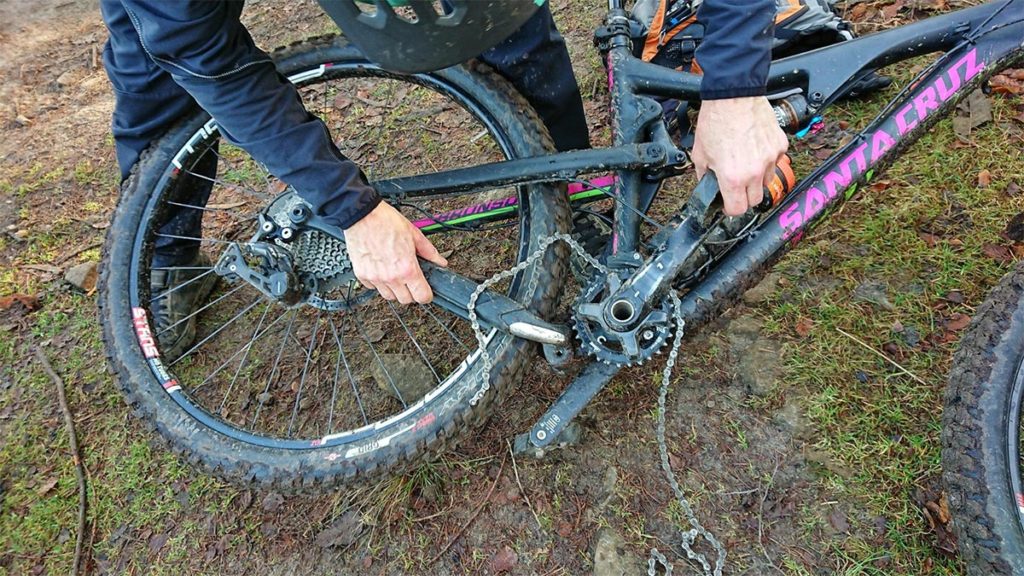 The Thursday commute was quite an effort as the Surrey Hills have reasserted their reputation for sticky and slippery mud, at least on the Ranmore side. It wasn’t a lot of fun, so I can see why the guys headed over to Leith – I think I would have enjoyed that myself.

It looks like a trip up to the Tower, down to Friday Street via the Witch Trials, then another Tower visit and a loop round to Summer Lightning before heading back down Wolverns, with some nice singletrack along the way. Looks good! 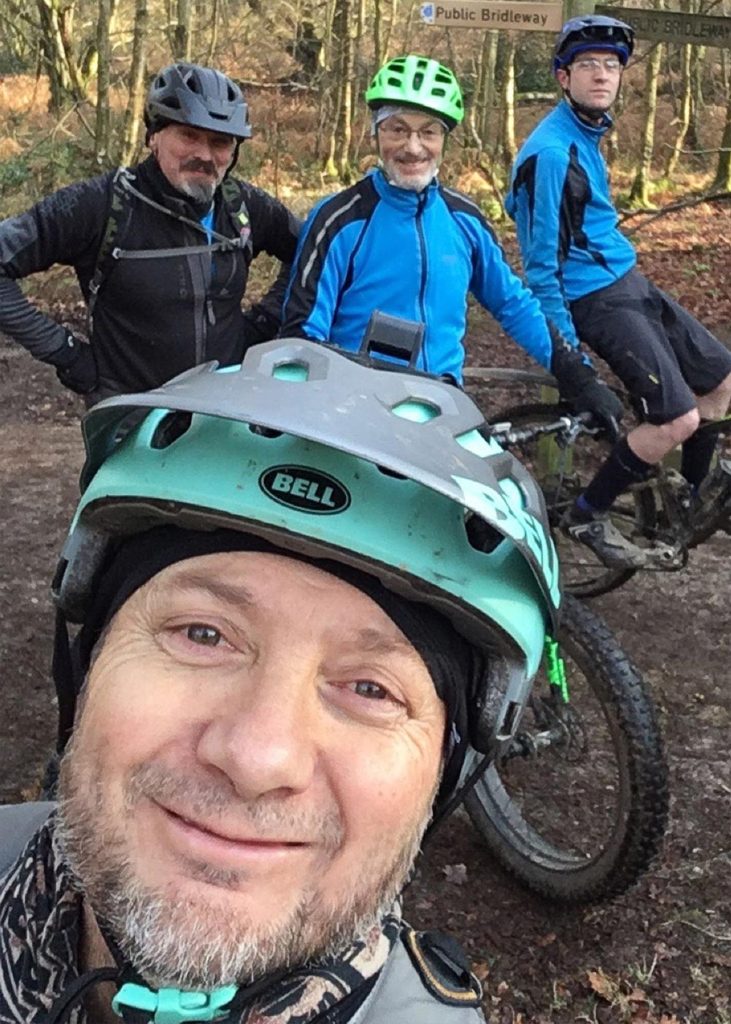 If it’s any help, I did spend an hour cleaning my bike on Sunday afternoon. I now have an extra pound or two of soil on my front lawn and the bike is ready to get muddy again… unless the ground is frozen of course!