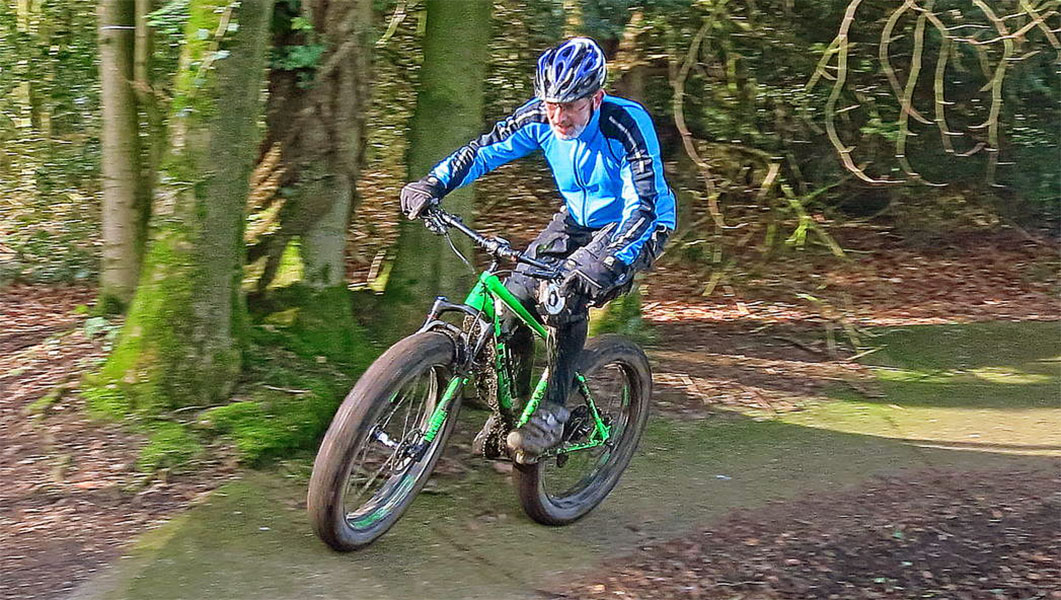 Sunday 21st December Bigging it up – gone fat round Leith 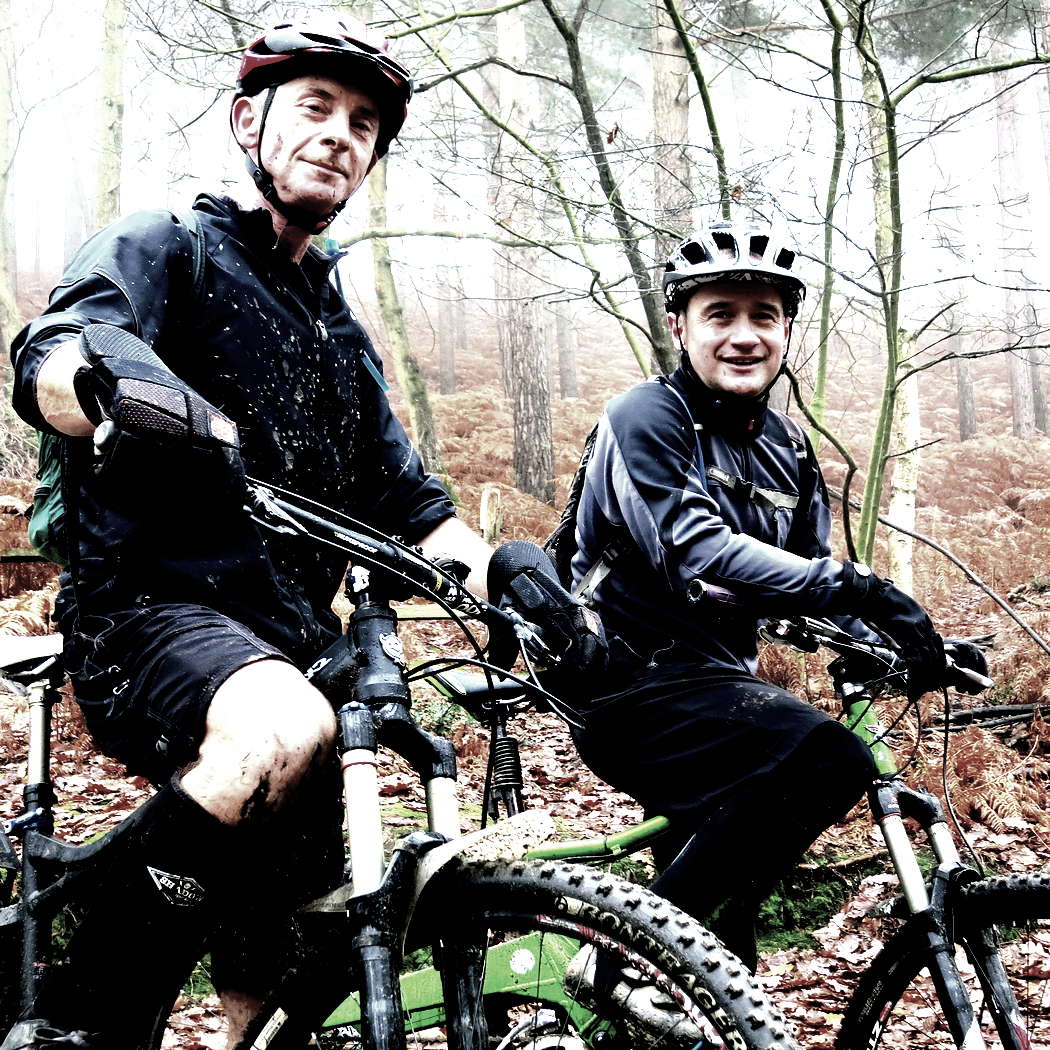