In point of fact the specification didn’t change massively year to year when Trek had these in production, apart from the colours going through a rather fetching range of retro colorways (sic). I think this blue and cream iteration was the best of the lot.

I half understand why these didn’t sell in greater numbers. It’s a comfortable urban commuter that requires very little in terms of maintenance. But it had a Gates carbon belt drive – which may have deterred some – and it only had one gear, whch would have deterred rather more. All this combined for me to pick it up for £450 brand new, down from the original £750 (I think).

Neither of these have been issues for me. 7 or 8 years later, my Trek District 1 belt drive is still running as well as when I first bought it, with the addition of some rather nice SKS mudguards (or fenders if you will). I love this bike and during lockdown its been my main form of getting around. 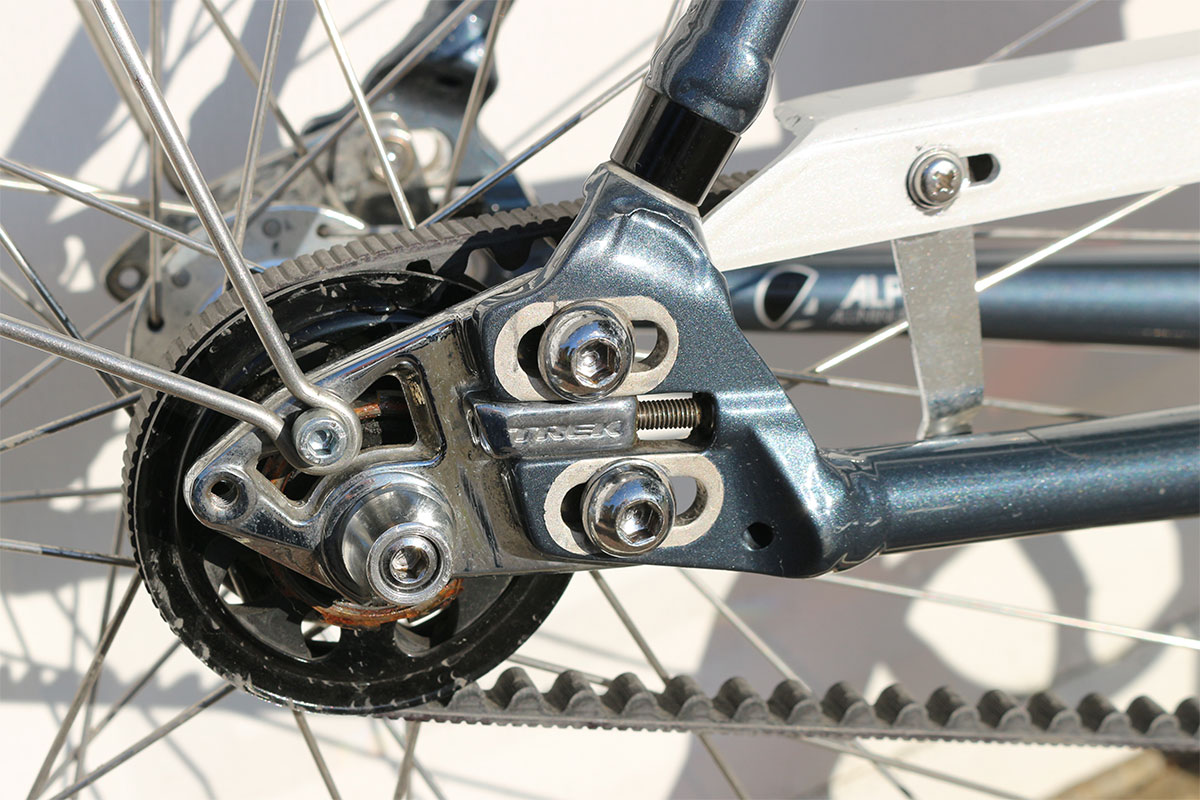 That single gear is a bit of an issue though. It limits comfortable spinning speeds to about 18mph and it makes you hot climbing relatively gentle inclines. My plan is to get the wheels rebuilt with Pacenti Brevet rims and an Alfine rear hub to give me 8 speeds, albeit with a bit more weight than I’m used to.

For now, I thought I’d record it’s original spec for posterity – you never know how long Trek will keep its archive going. 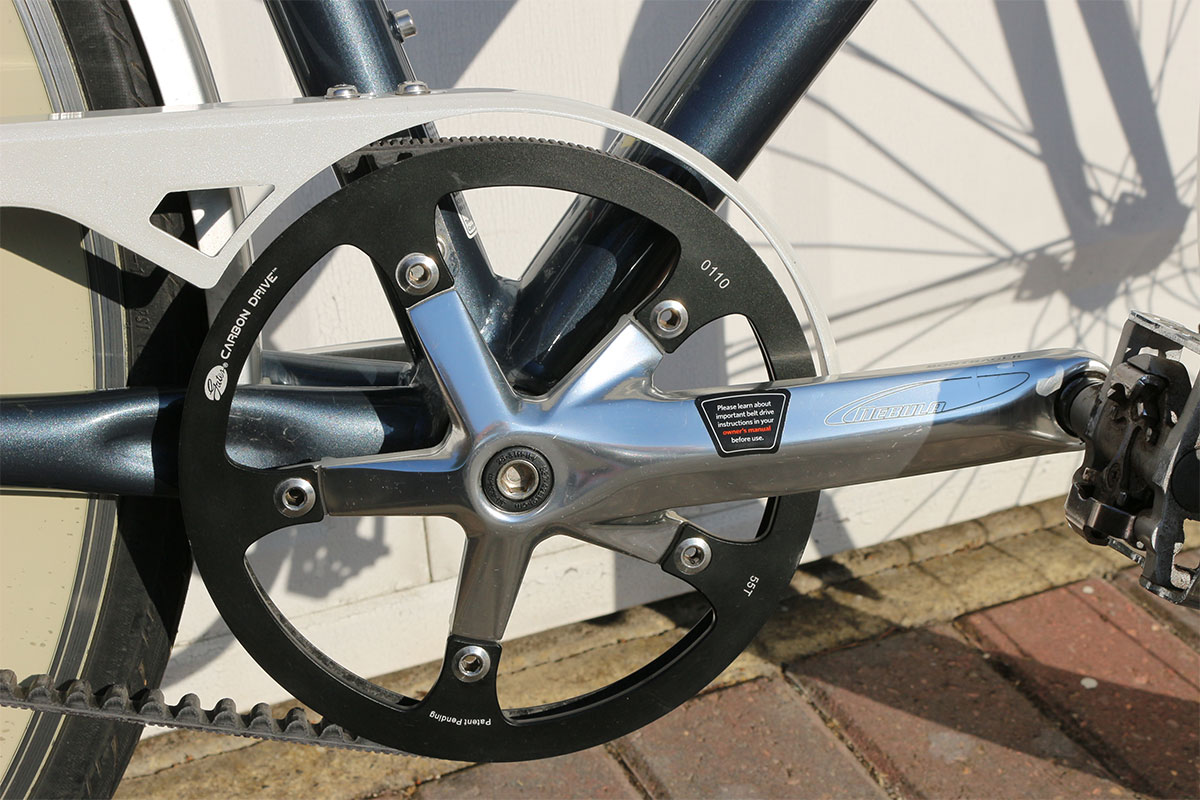 Filed under Bikes in September 2020