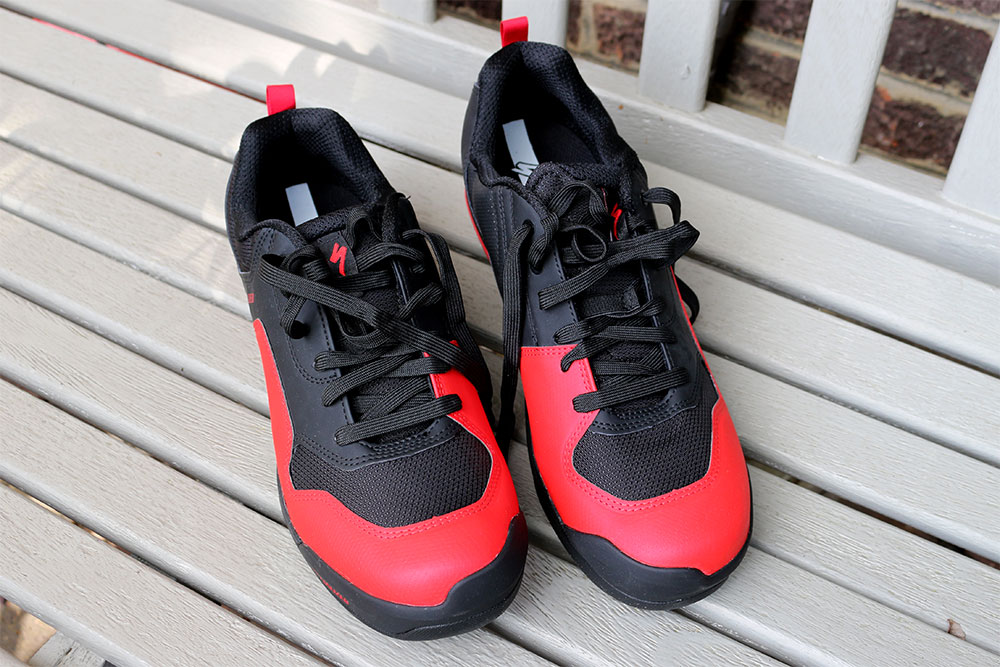 Well, I did say I’d been buying a few bits here and there didn’t I? Which means my Spreadsheet of Doom is living up to its name..!

First up, as you can clearly see, are a pair of Specialized 2FO Cliplite lace up shoes. To be honest, my Specialized Sport MTB shoes which I’ve had for a few years now had developed a tear in one of the velcro straps, plus I wanted something a bit more trail focused and a bit less XC racy. And these were on offer at Evans for only £40 when they normally retail for £100. Perhaps the red colourway was putting people off?

All that brings me onto these: 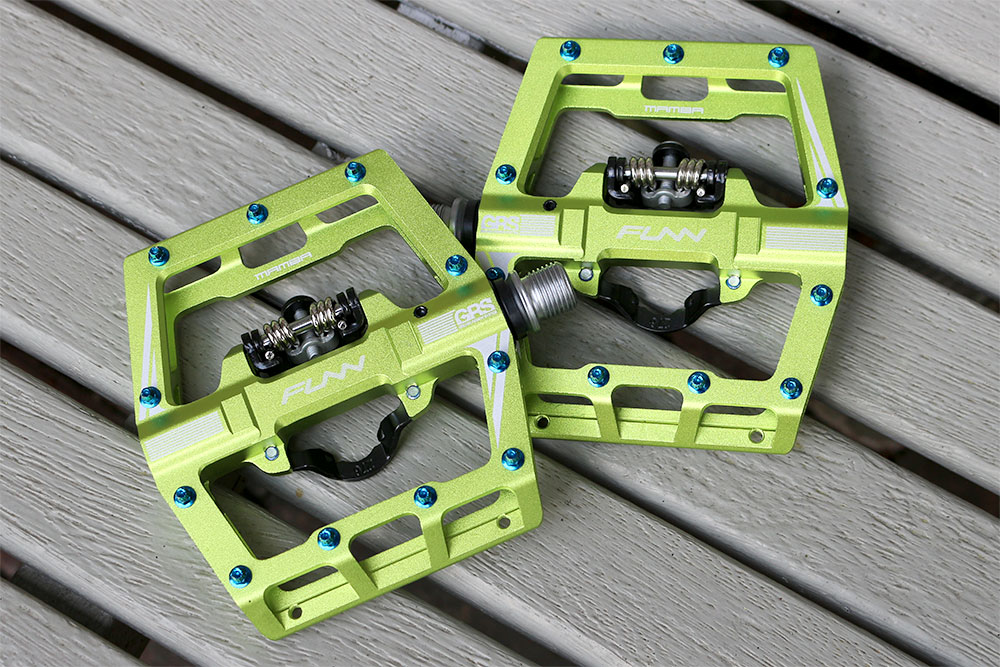 They are Funn Mamba one-sided clipless/flat pedals in Lime green. Originally £120, I picked them up for £60 which felt like a bargain. To go on my YT Jeffsy and interface with my new shoes, I thought the combination would give me a bit more assurance on sketchy, no-quite-clipped-in moments. Plus, it means my son (who is now taller than me) can ride the Jeffsy in his trainers without us faffing with pedals. All in all I think this is a sensible couple of buys.

Then there’s these neat little grips. 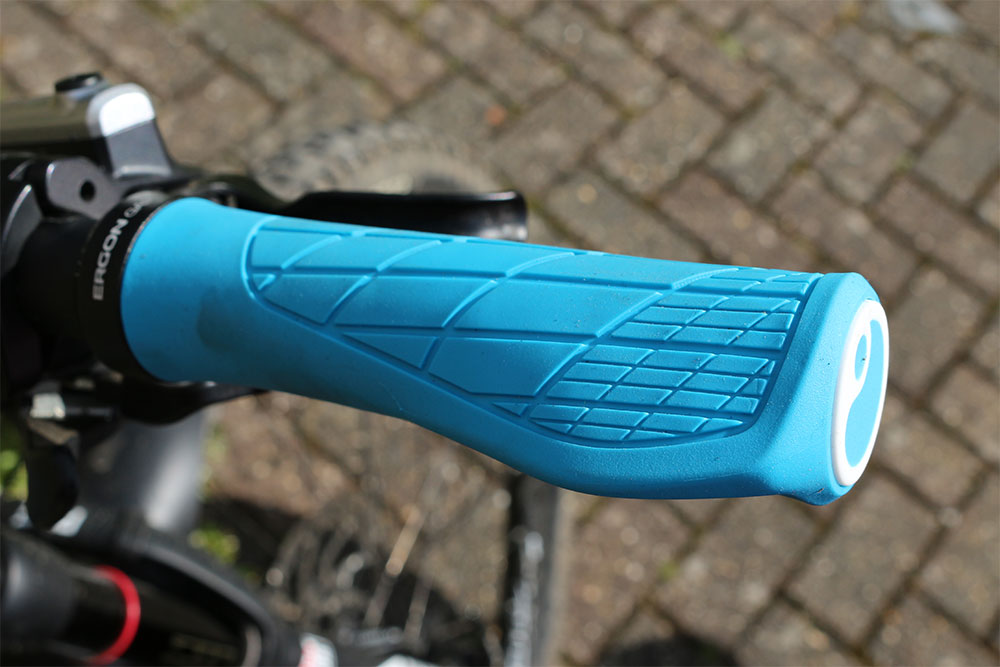 I’ve been meaning to try these for a while after multiple recommendations from Elliot, Kev and Jem so decided to take the plunge. Again, they’re going on my YT which came with Race Face grips as standard.

Other bits of kit are more for utility rather than curiousity, including the Ravemen PR1200 LED light. 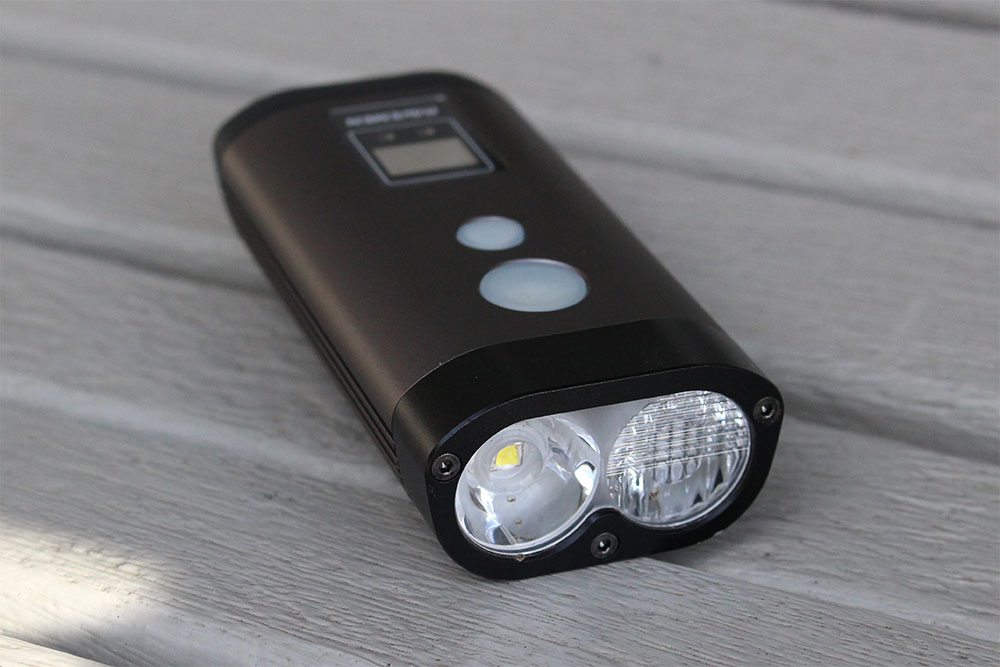 This light covers both my on and off-road needs as it comes with a spot lens and a dipped lens. For the first time I can ride on road without blinding oncoming traffic and it also has a remote switch that lets you toggle between high and low outputs nice and quickly. So far I’ve been very pleased with this light. 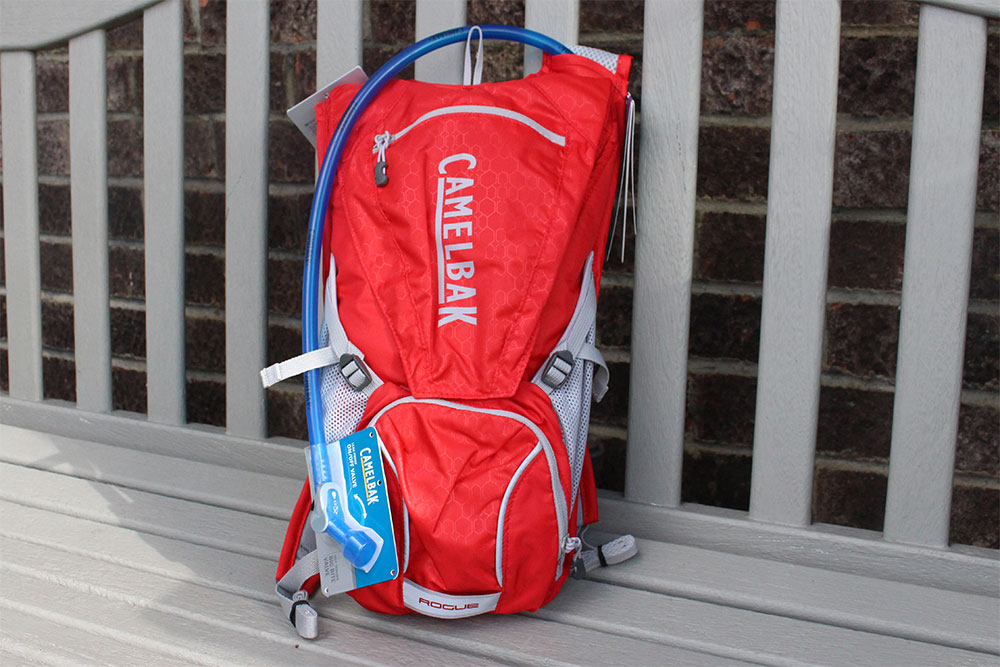 Suddenly my red shoes don’t seem so much of an outlier eh? My thinking here was limiting the amount of kit I carry. With modern bikes, tubeless tyres and for rides of less than two or three hours I was starting to think I was just carrying too much stuff. The easiest way to cut it down is to reduce the amount of space you have to carry it with, so this is a lightweight, short-ride backpack with a couple of litres of water capacity and pockets for the essentials. Should be ideal over the next few weeks.

Last but not least, there’s this:

It’s a BETO JetAir CJA-001s Tubeless Air tank which you charge with a track pump and then release in one go to help seat recalcitrant tubeless tyres onto rims. Strictly garage only, I finally decided to get something like this when trying to seat a tubeless road tyre at 10 o’clock at night while hoping I’d be able to commute the following day. Inevitably it never happened and after yet another subsequent shame visit to see Creaky Dave™ and his air compressor, I decided enough was enough. This one is only about £40 from Tredz by the way, which I thought was a sensible investment.

There you have it. A collection of interesting bits of new kit which I will review more fully over the next few weeks. Another way of looking at it is approximately £200 on my Spreadsheet of Doom, which is recording this years annual bike spend…