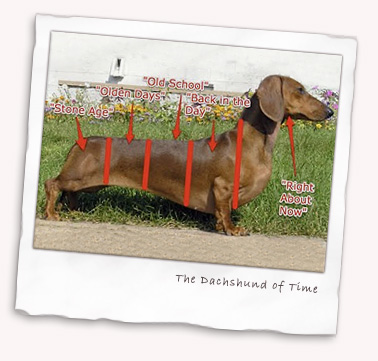 Here at MoleHQ we pride ourselves on the quality and quantity of original content we manage to turn out for the education and entertainment of our loyal (some might hesitate to say fanatical) readers. It’s not for nothing that we’re the best mountain bike website on the Bookham/Fetcham/Leatherhead borders, nothwithstanding the fact that we’re pretty much the only mountain bike website here too.

But while we’ve carved out a little corner of Surrey that may be forever ours, it has to be said that some industry commenters have an unfailing knack of putting down in words what many of us fail to think in our heads.

The toe-hold that the mountain biker has on the cliff face of credibility is marginal enough, yet we have to complicate things further by continually trying to differentiate ourselves from the crowd. Owing much to the Hipster Fixie scene in New York, one big theme that refuses to go away, is the taste for all things Old School, followed closely by misty-eyed musing on things Back in the Day. But exactly when does Old School end and Back in the Day begin?

Look no further than the Dachshund of Time, a handy reckoner for calculating exactly what era we’re talking about. According to the Bike Snob NYC:

[Old School] is usually regarded as anytime between the invention of the internal combustion engine and the point at which beating children fell out of favor.

Such distinctions are important as he goes on to explain how easy it can be to find yourself walking round with an Old School purse when what you really thought you had was an Essentials Case Right About Now. And that’s without even taking into account the scrotal implications of the man-bag.

Go have a read. You’ll be glad you did. Especially if you have any idea of the roadie scene or a hankering for a fixie. For Rob, I fear it may be too late…