This week we had a LOT of rain. So much rain that we decided to head somewhere with some reliable drainage!

This was driven in part by Lloyd’s suggestion and Karl’s ability to lead us round Thursley Common. Just as important was the fact that our local knowledge told us that we were guaranteed to be slipping and sliding around the muddy trails closer to home.

I rode into work on Thursday and while I somehow managed to avoid getting properly rained on (and Thursday had very heavy rain indeed during the course of the day), the trails were heavy going. Not only are they just turning to winter slop on the North Downs Way but they are slippery with recent leaf-fall. Somewhere sandier was definitely a welcome idea. 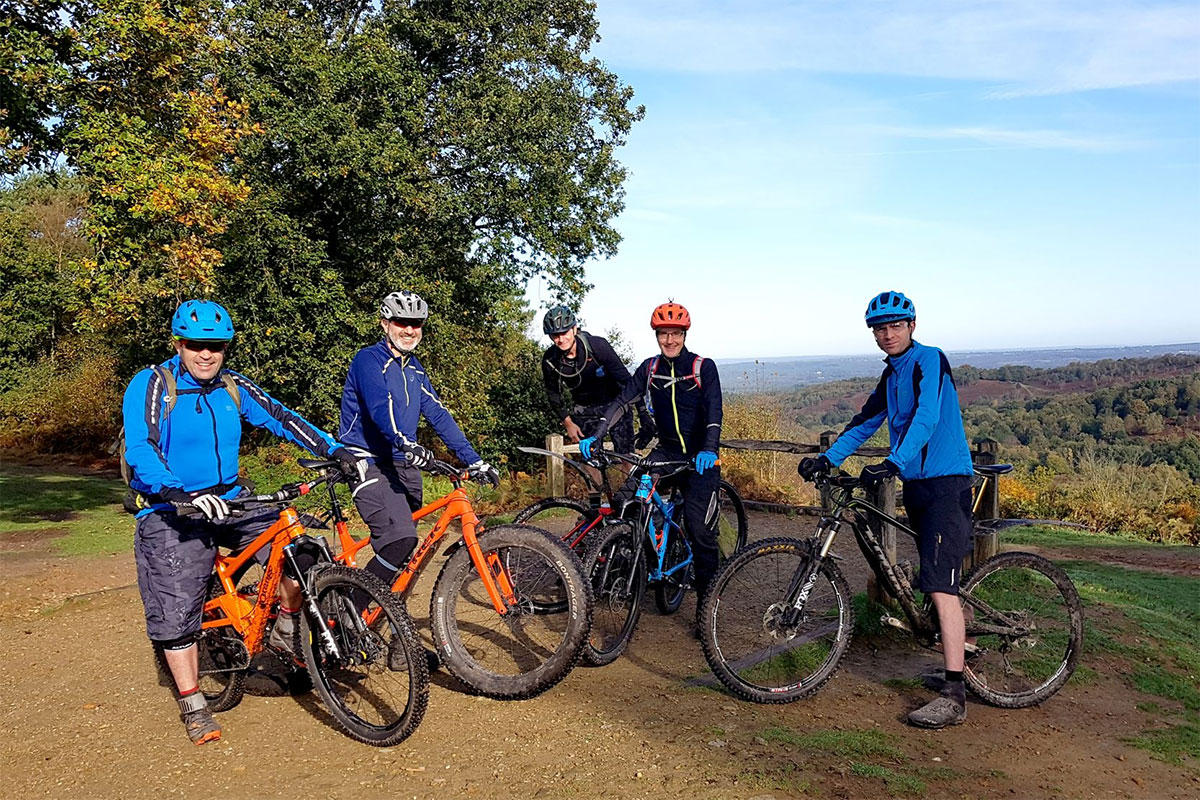 So, we headed south of Guildford and ended up riding from the cricket ground at Thursley, via an early coffee stop at Hindhead, to bacon rolls at Frensham Ponds. Lloyd was kind enough to drive me, which unfortunately meant I forced Tony to drive himself (ooops!) and we met Karl and Elliot at around 8:30am. Unlike the week before we had the benefit of an extra hour due to the clocks going back.

Along the way we had a fine ride in beautiful autumnal weather across lots of sandy heathland. At times it was quite sapping; others it was steep and downhill but never really techincal. Just good old-fashioned XC riding which suited me to the ground.

We also passed the Army out on training exercises, with lots of gun fire exchanged (between Army units, not us!) and managed to document it with many, many photographs. 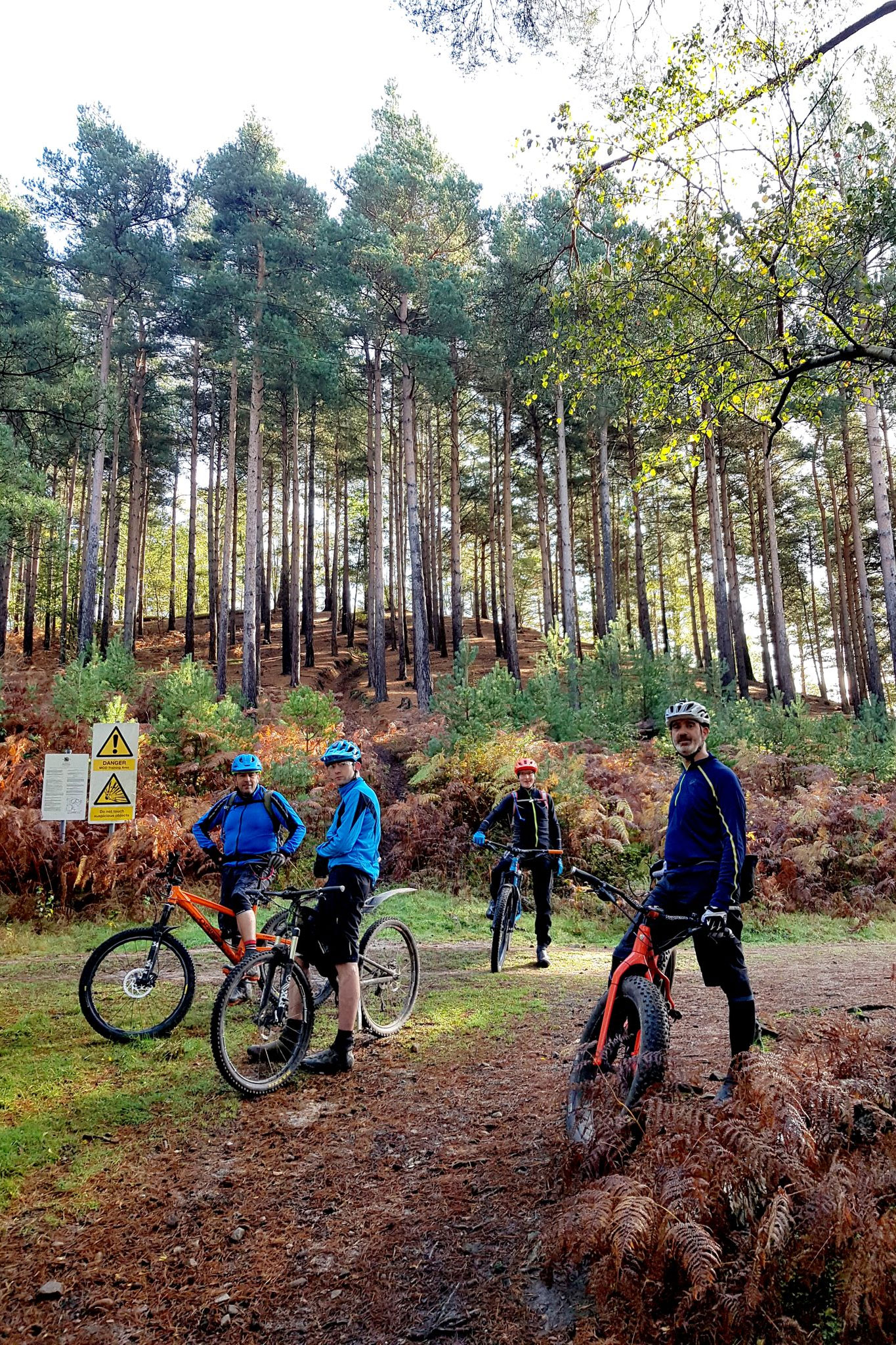 Unusually for us, we also managed a UWI – an Unprovoked Walker Interaction. This happened when unprompted by us a walker actually said ‘good morning’, something Dandy will tell you – if he wasn’t now based in Canada – is a rare thing indeed.

Further on we also struck up conversation with groups of horse riders – again this can not be taken for granted closer to home. I can only put it down to the weather – did I tell you it was glorious??

By the end of the ride, Lloyd had successfully managed to avoid hearing the Rugby score for the South African match and we had 20 miles notched up and a whole morning behind us. What a marvellous way to spend a Sunday! With the benefit of it being half-term I even managed to get away with very little in the afternoon.

Thanks once again to Lloyd for driving and Karlos for his guiding. 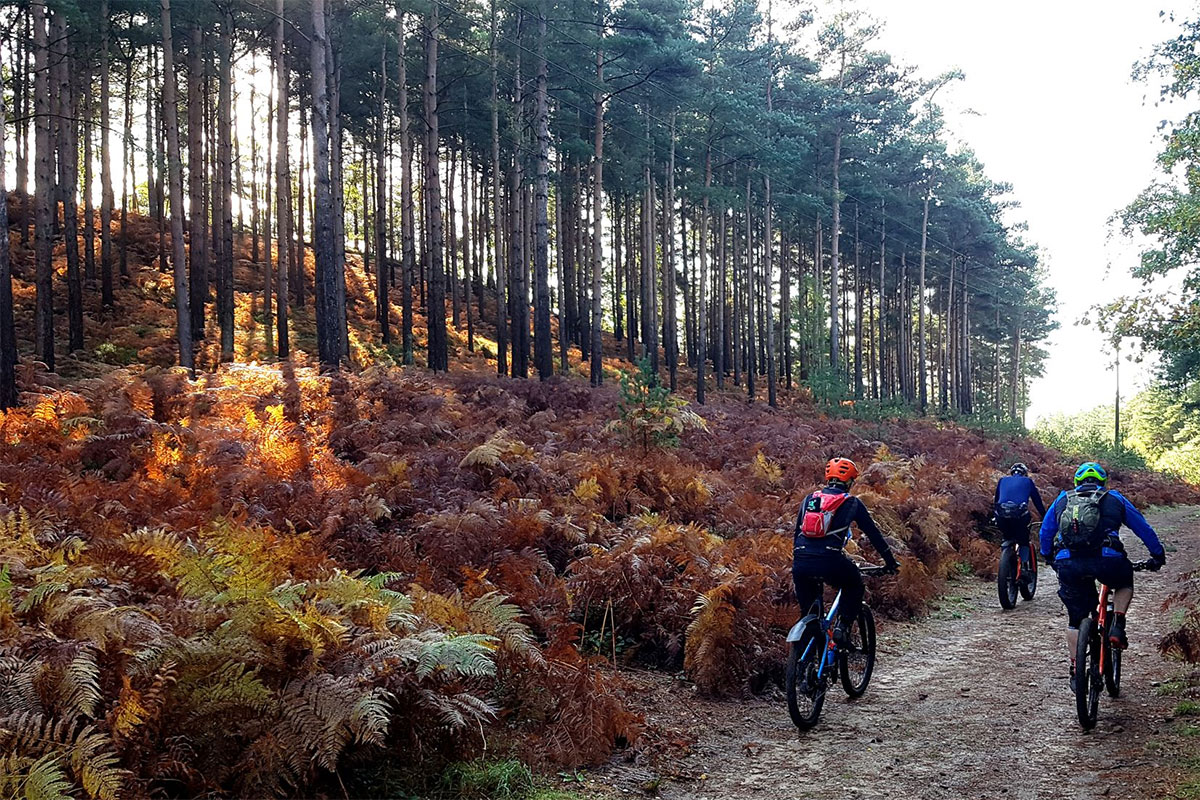 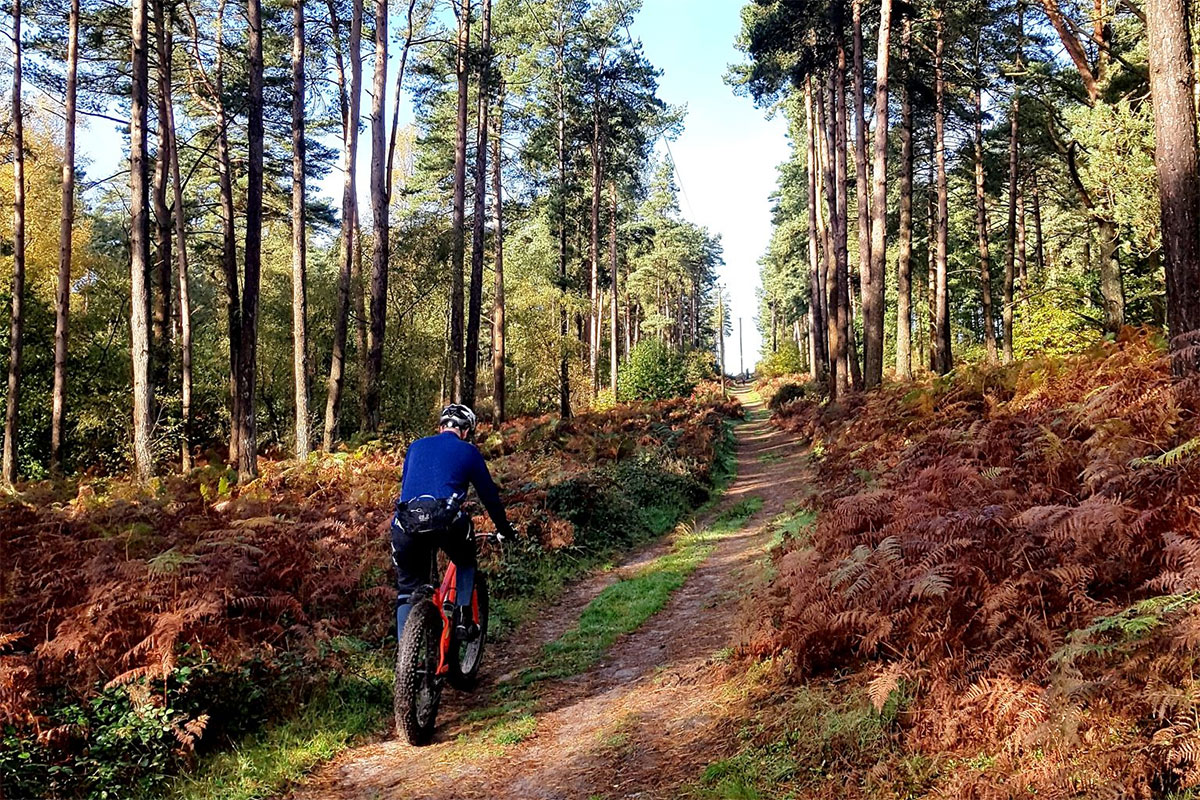 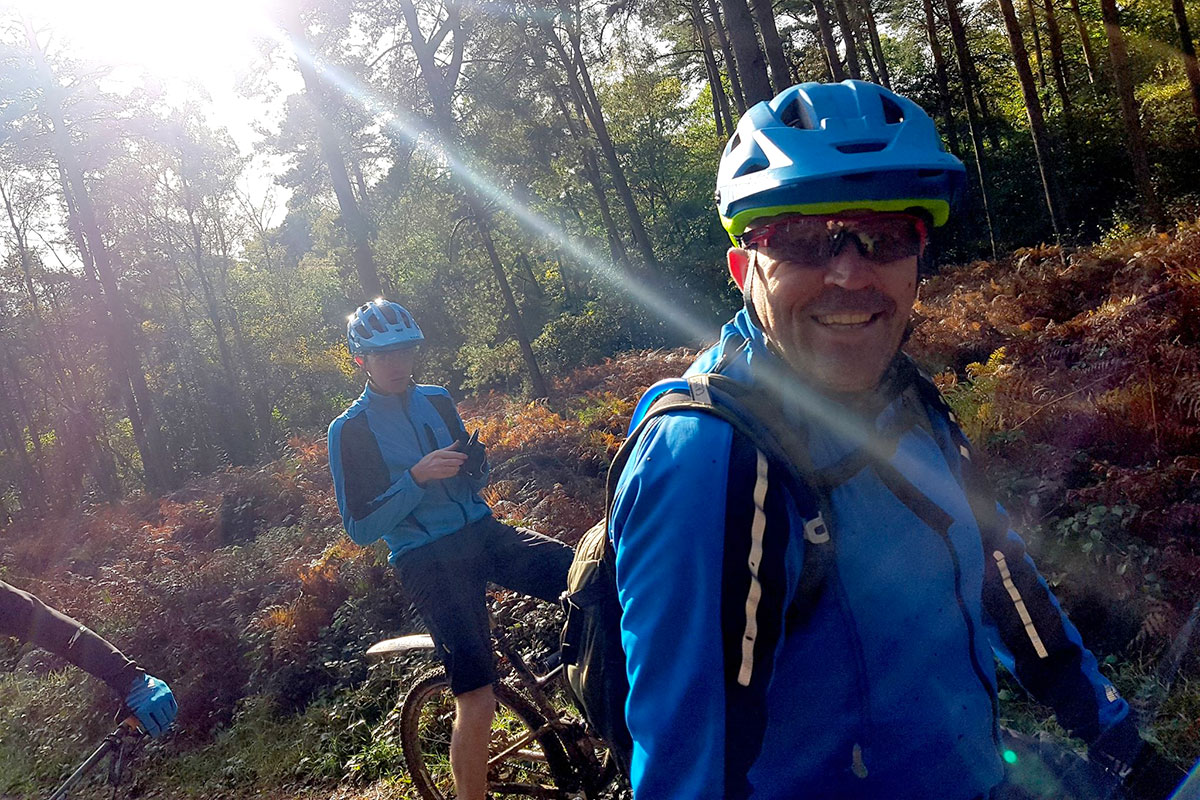 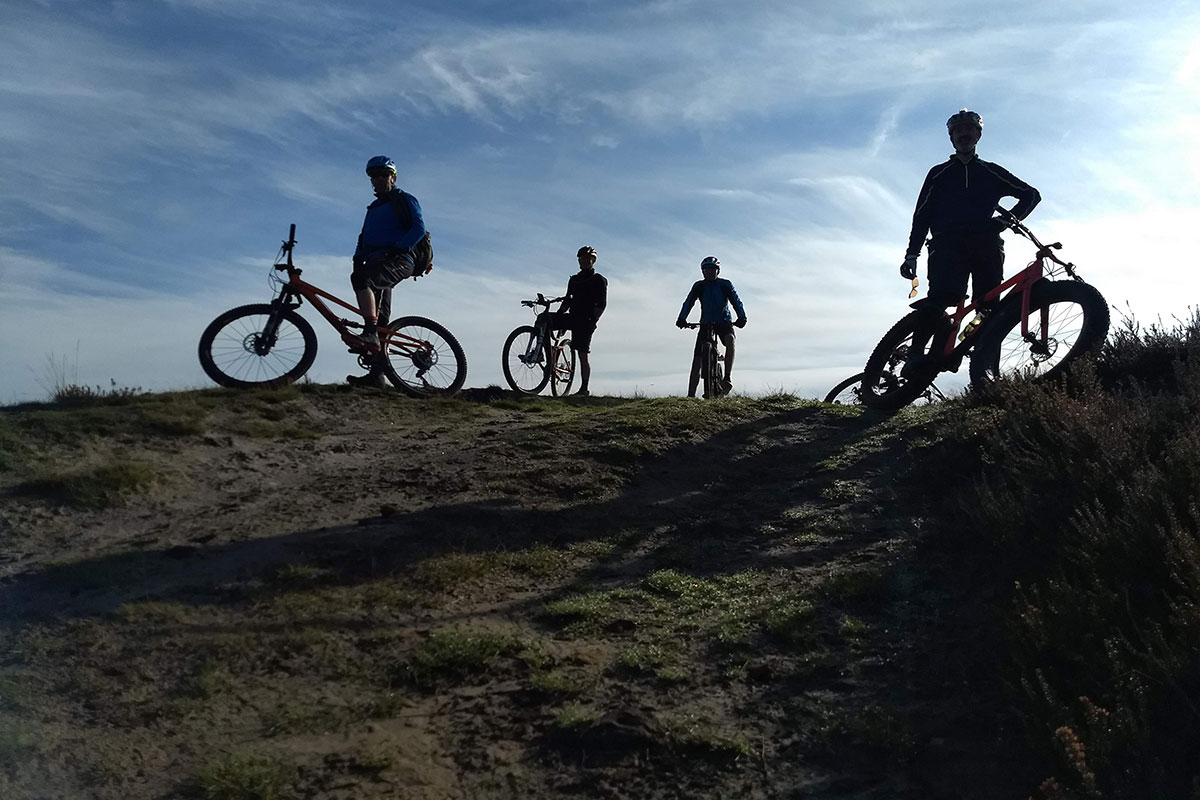 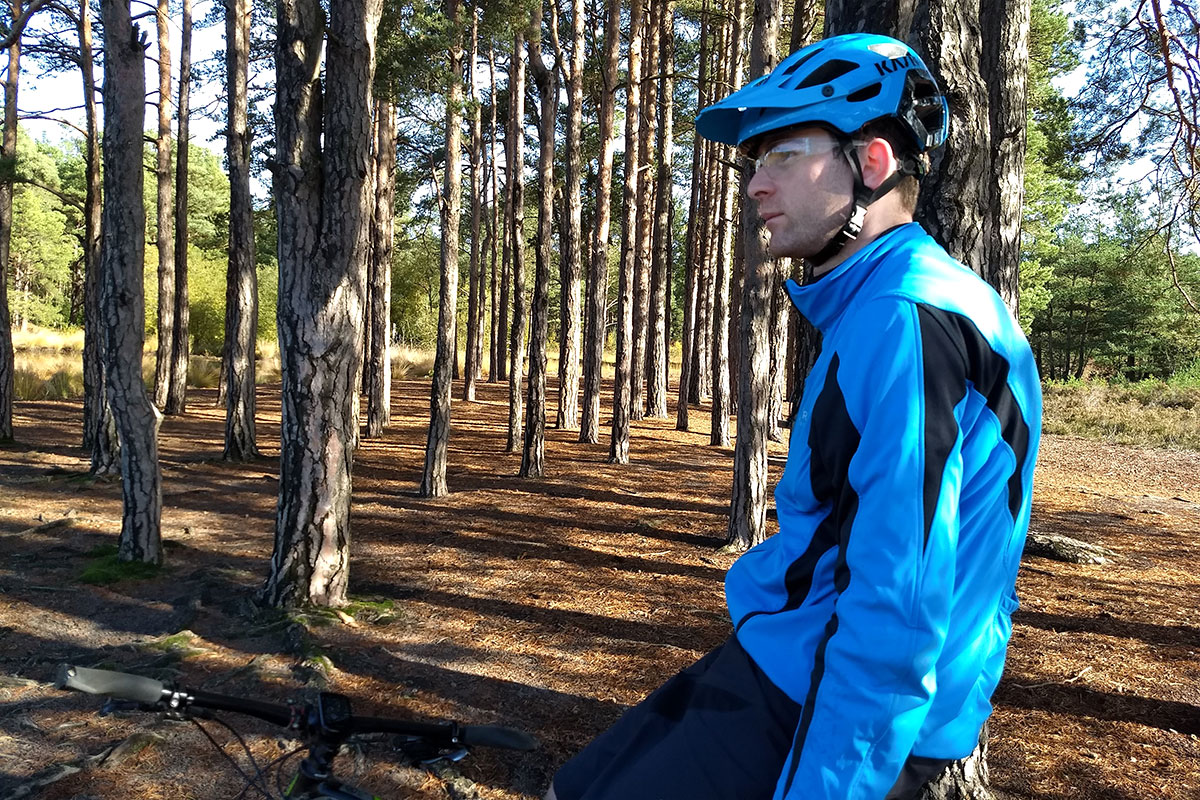 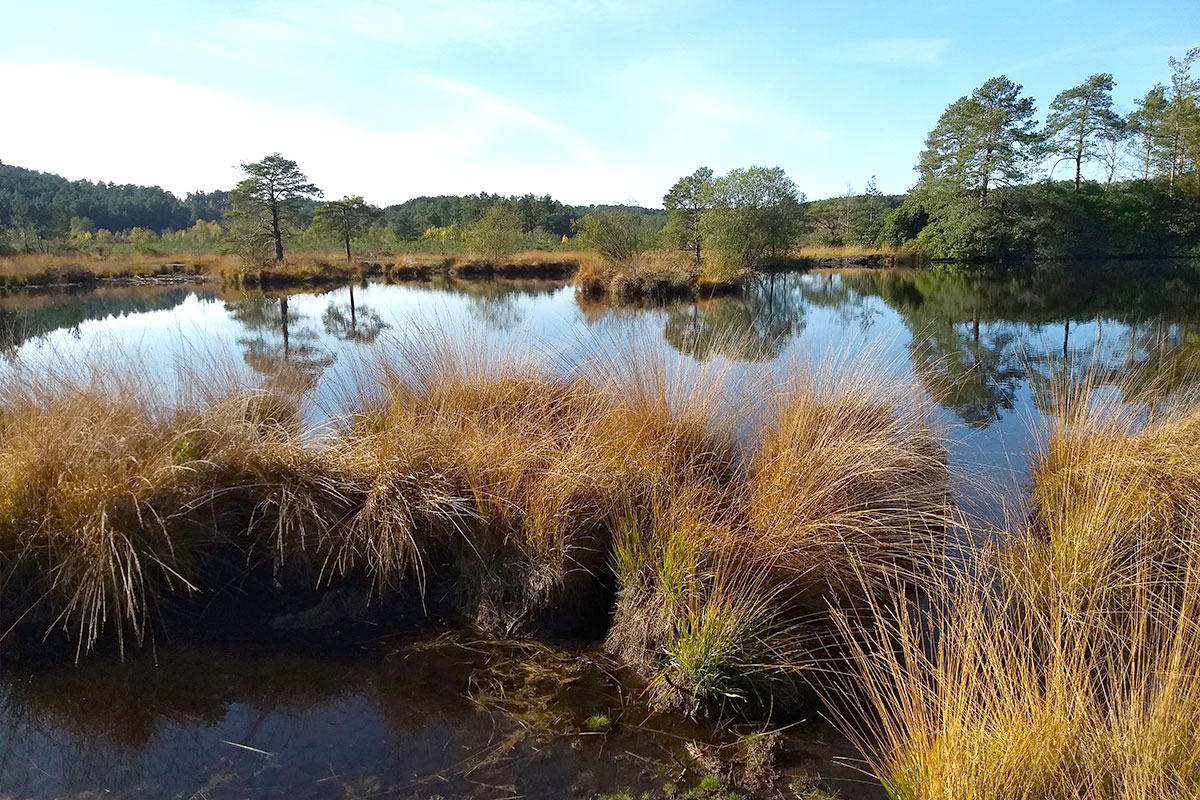 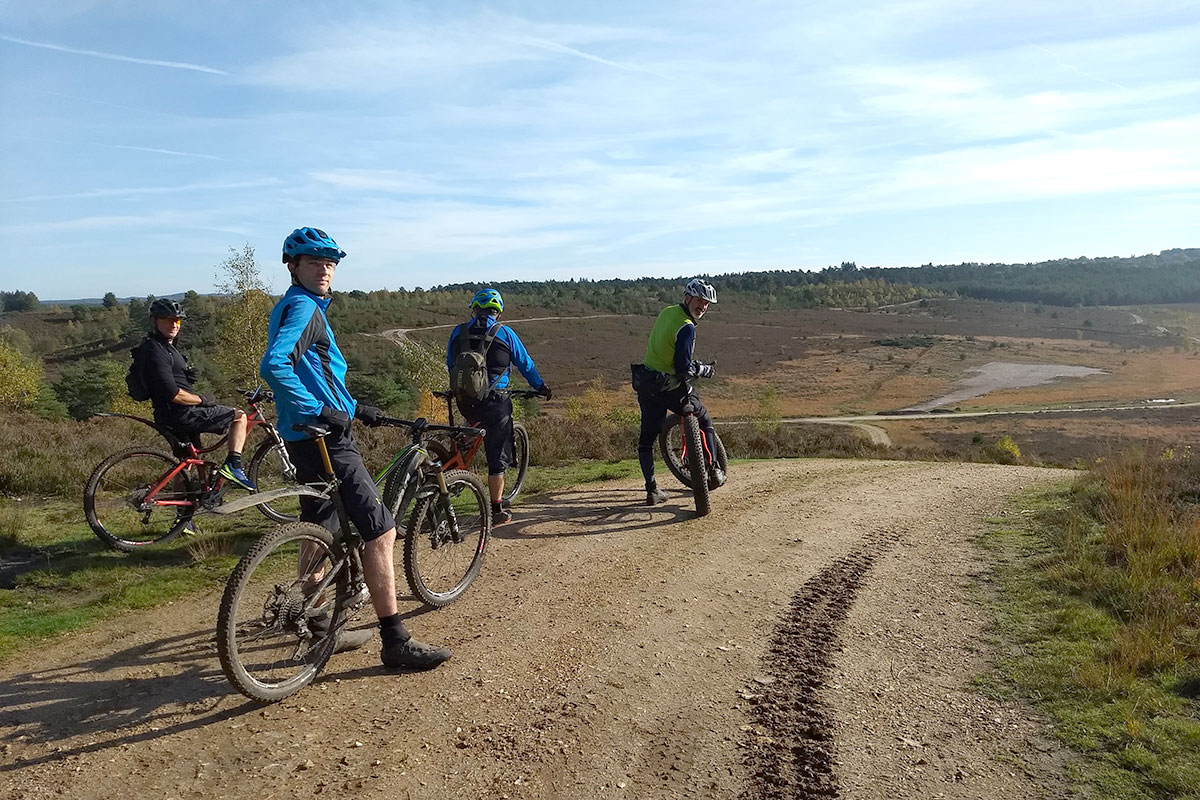 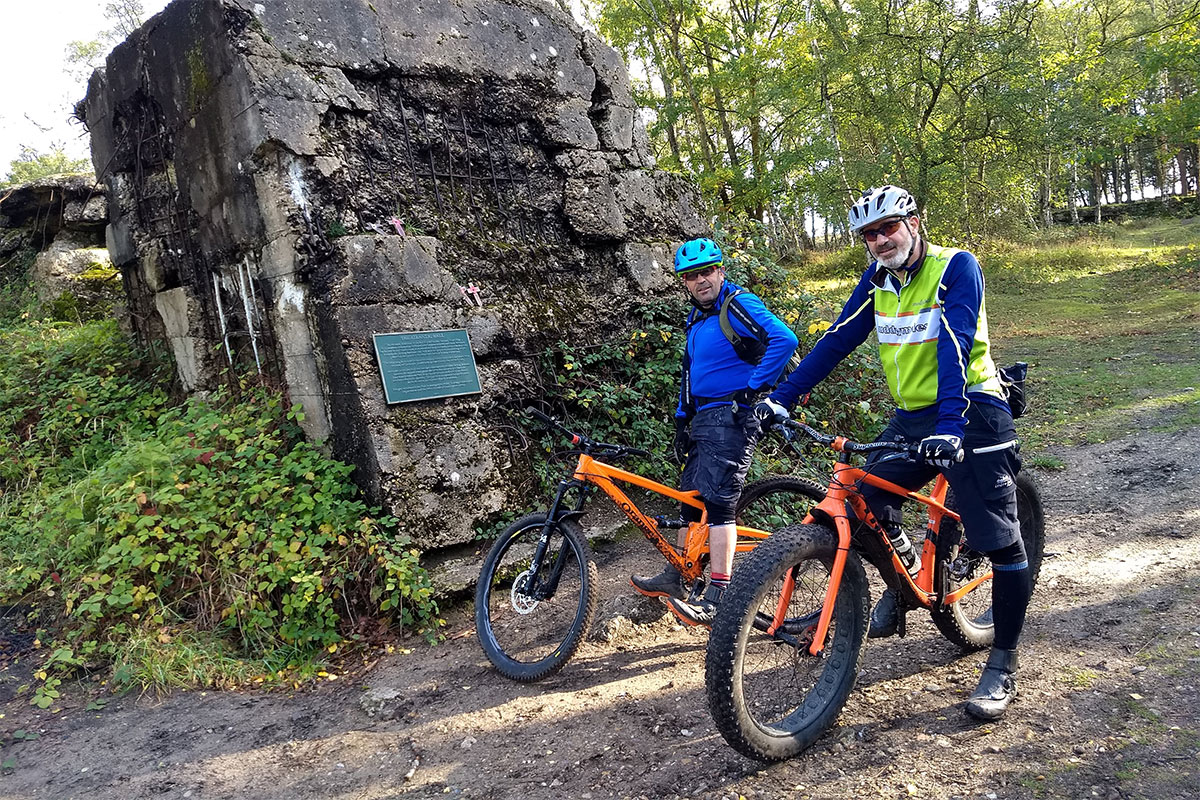 Filed under Rides in October 2019