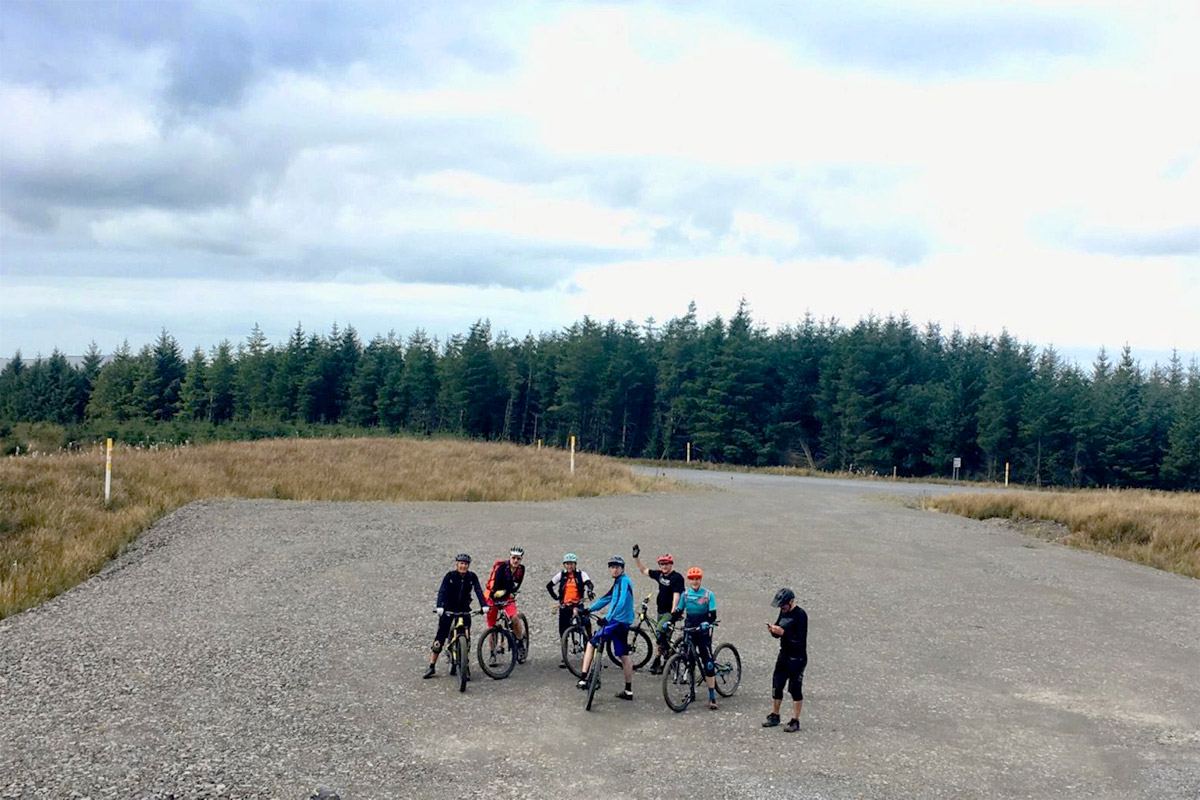 Another year! Which feels like an achievement in itself; but what will it bring?

That’s a question that is even more difficult to answer than usual, given the wider hell-in-a-handbasket narrative. While I don’t want to get into politics here I’ll observe this: collaboration is better than confrontation in almost all circumstances, from the family unit upwards. Sound bites don’t build societies…

So let’s focus on this website instead shall we?

I had a little suprise yesterday as I updated our Links page. It’s been out of date for years and I finally decided it was time to give it some attention. The biggest surprise was that the Diary of a Mountain Biker website is dead. Well, the forum lives on, but the original domain is now pointed at a site for short term loans.

Similarly, I find many of the people who used to write or blog about cycling from the early days of the internet have fallen by the wayside. I guess many people have migrated to social media but I still feel it’s important to own your content rather than rely on a third party to stay in business. Witness Flickr, which will soon be culling photos from user accounts.

I think it’s a shame to lose these voices and will do my best to keep this site running for as long as I can think of stuff to say. That is not easy, and not helped by the cost of hosting recently going up quite dramatically with very little income on the site to offset the time and effort. Stay tuned there though…

Given that context it’s probably a good point to record that as of this post, the Muddymoles now has 1428 posts live, dating back all the way to 2005. I’m really proud of that, and the people who have taken time to write articles over the years. Thank you all, and for the 8813 comments which people have also contributed.

Well, first off, a restyled forum so it more closely matches the rest of the site. The main aim is to make it work better on our mobile phones and that is long overdue. I’ll be starting that shortly but am not yet sure how long it will take.

I also plan to explore some ways of generating some income to offset the web hosting costs. To do that, I need to produce stuff that people might want to buy. I have some ideas and will take this further as soon as I can.

Before all that, a simplification of how we share articles on social media. Principally we use Twitter and Facebook. Flickr is dying and I need to find a sensible home for the photos, but every other social media platform is incidental to me at this stage. My plan is to have sharing links to Twitter and Facebook at the top and tail of each article and to move the links to Like our pages out of the way.

Of course, content is the lifeblood of this website. It’s hard. People that post everyday impress me no end. Guitar Ted in Iowa, and the Bike Snob in NYC are able to craft content day after day to their respective audiences. To do that for years is very impressive and I really appreciate reading their views.

This website has always encouraged the people who ride with us to contribute content, be it reviews of bikes, components or things they have done. It’s an open house, but I have editorial control. If anyone has an idea for content, please do get in touch.

For myself, there’s a few things I want to cover in addition to the website updates. First, I have two(!) new bikes on the way – a new aggro hardtail, and a gravel bike. I have my reasons for these, but will expand when I have them in my dirty hands. Both should fulfill much needed and clearly defined purposes.

Secondly, I have a mileage aim this year which will be the subject of another post as well as a summary of last years efforts.

Finally, it’s a milestone birthday for me this year which may well determine riding activities, amongst other things. Well shall see.

Chin up for 2019. I don’t think it will be pretty, but let’s keep pushing the pedals and see where we get…

Filed under Mutterings in January 2019