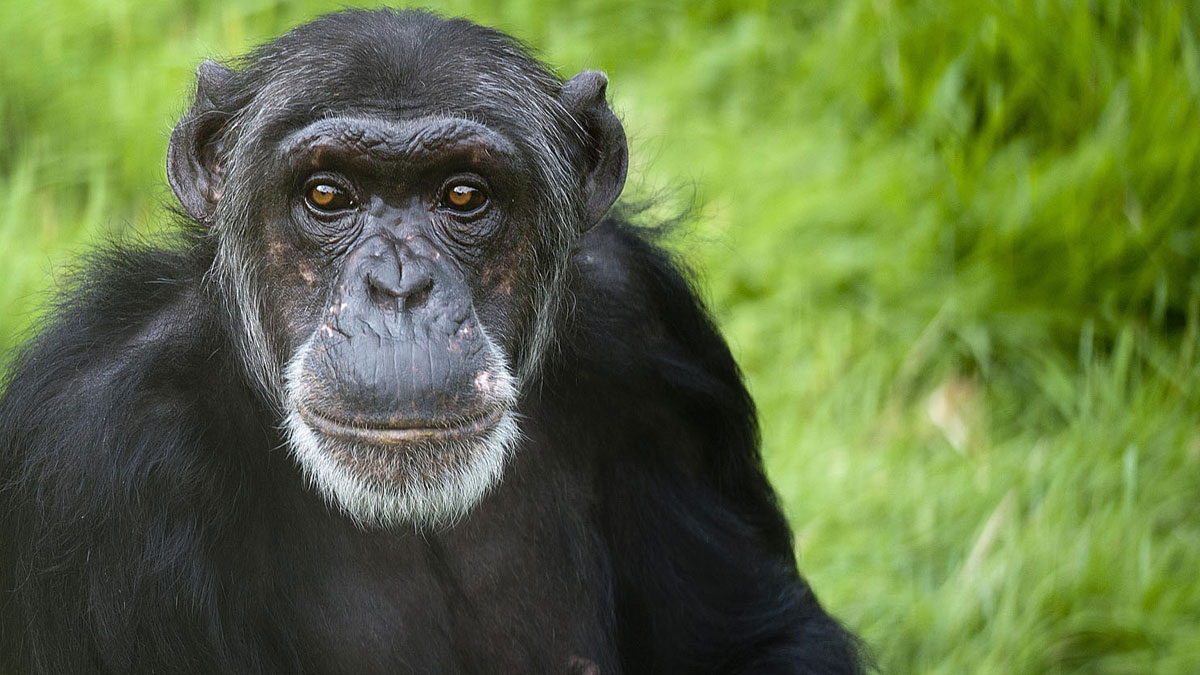 Considering I work as a web developer, I really should know better!

This is a short apology to anyone who has tried to contact us at MoleHQ for the past few months. I’ve been wondering for some time why the usually steady flow of queries asking to ride with us had dried up – now I know why.

The short answer is, our web host upgraded their email servers and in the process, dropped all the mailbox rules we had in place. So not only did the never-ending stream of spam stop, but the rule which forwarded queries to my personal mailbox stopped working. As I never directly check the Muddymoles mailbox, I had no idea this was the case.

The upshot is that I have several queries to respond to but its possible I’ve missed many more. If you have emailed us recently at ma@muddymoles.org.uk and haven’t had a reply, you have my apologies. I will endeavor to reply over this coming weekend, but if you don’t hear anything, please don’t give up on us. Email us again and you should at least get a reply this time.

Filed under Mutterings in November 2018