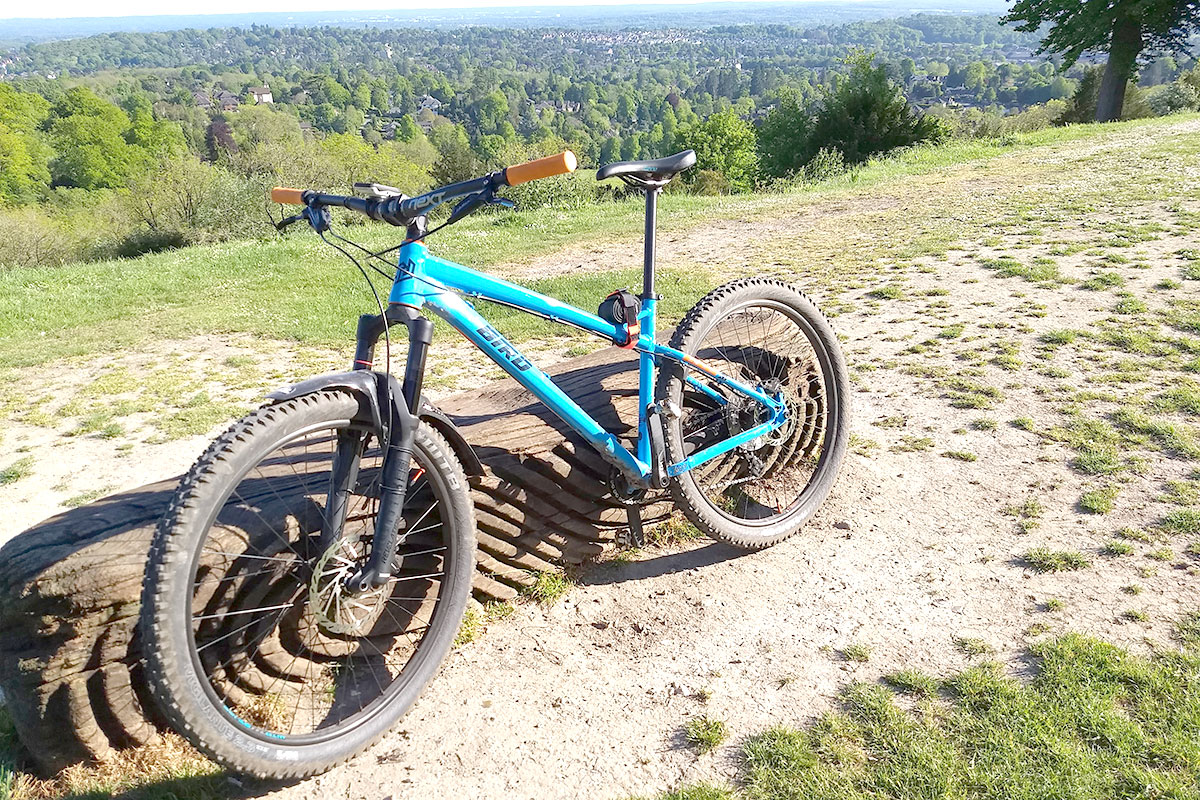 I know what you are thinking… how can things be so sticky when there’s no mud around?

Well, the truth is that someone – either stick-man or stick-woman – is out sabotaging trails up on the Norbury estate and around the Mickleham Gallops. In the case on Mickleham, a popular off-piste trail has been very substantially blocked by the landowner.

Some of this is for good reason; trails that spit riders out unsighted onto bridlepaths for example are going to end in tears at some point and the landowner needs to show efforts have been made to curb unsantioned activity.

Elsewhere, things are petty and clearly the work of individuals. One of my favourite trails on the way home from work has been blocked with many, many sticks as I discovered last Thursday. Except they are not always sticks; some of the blockages have been substantial branches dragged across the trail, or placed in dangerous places like across sharp dips, or placed to knock a front wheel sideways in turns.

This is bad. Not only because there are clear attempts to greatly increase the risk to riders but because it shows a rising level of intolerance toward mountain bikers. 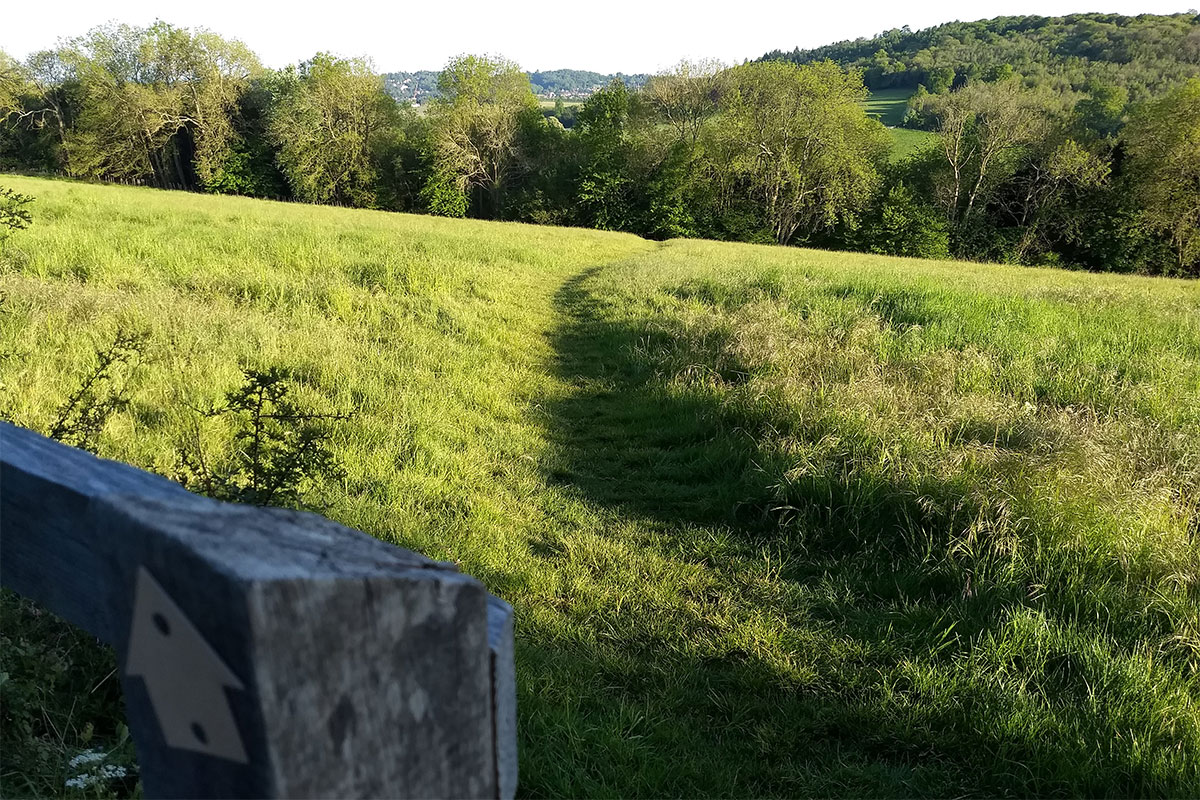 In some ways, I get the point. Some of these trails may have taken long-used but unmarked paths and made them unwalkable (I don’t mean the image above). Some of these trails are being sessioned multiple times by riders on e-MTBs (I was once overtaken by four riders on e-MTBs while climbing up to Mickleham as they flew uphill in order to hoon back down). I don’t blame anyone on a e-MTB but I can see it greatly ups the ante compared to anything person-powered. Though to be honest high activity levels from ‘normal’ MTB riders are going to attract the wrong sort of attention at some point anyway.

Still, this intolerance and the asscociated sabotage is bothering me. I and many others have ridden these hills for years, often on man-made under-the-radar tracks that riddle the Surrey Hills but equally on the many bridlepaths available to us. It’s a huge draw and its very disappointing to see mountain bikers be treated with the same contempt as is routine on our roads. This is not something I want to see.

I do understand a landowners right to curtail activity and enforce boundaries, but I don’t think individuals placing traps for the unwary can end anywhere good. The trail sabotage I’ve seen has been systematic and extensive.

What can be done? Not a lot I think; in the absence of knowing how to stop it, I’m writing to let other riders know that trails in Norbury and Mickleham are being targetted.

I don’t want to sound like I have a sense of entitlement about the trails either. I appreciate they are there and enjoy riding them but wouldn’t for a minute suggest we as mountain bikers have any priority over other trail users – live and let live is my view.

Incidentally, Norbury House is now patrolled by ‘Ghurka Security’. In Jan/Feb, I was stoped one evening by a Ghurkha-looking chap in a car as he drove down the old Norbury House drive and asked where I was going. ‘Going home’ I said and continued on my bike up the hill. I was pretty annoyed at the question to be honest.

At which point he turned his car round and trailed me for several hundred yards with me in his headlights which I found more than a little intimidating. I think he decided I was no ‘risk’ when it was obvious how knackered I was climbing the hill(!) but it is another example of the suspicion and distrust towards bikers at the moment.

Ride safe everyone and respect to all!