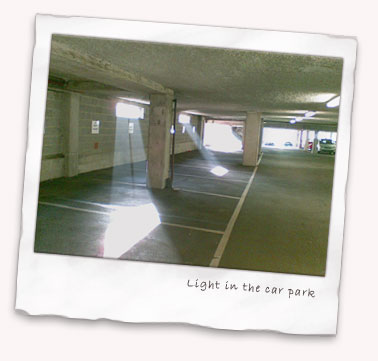 This time last year I had barely got started. A combination of flu over New Year and a long recovery meant I didn’t actually get out on the bike until after January 21, a quite shocking state of affairs. In point of fact, I didn’t really start to feel great until mid year, around the point I broke my collarbone… so it goes sometimes.

It all conspired to me losing quite a bit of fitness through the year. Returning to riding late last year I really felt it, I’m not accustomed to being at the back and truthfully I hate to follow others’ wheeltracks. I’d far rather ride at my pace and pick my line without being lulled into dully following. Not that I expect to be right at the front but in my own exercise zone would be nice.

Without wishing to stick two fingers in the eyes of Fate, so far this year I’ve covered a goodly amount of miles and am starting to feel fit again after a lot of hard work. We’ve been notching up the rides which have been both regular and varied, an important factor I think in winter riding. The last thing you want to do is keep tramping the same old routes over winter.

But time to think about light. The picture you see above is my work car park yesterday at about 11:00am. I took it to show how great yesterday was, all golden light and spring warmth promising things to come I hope. Yes I know today is wet and tonight will be a quagmire (although I have a route in mind to keep us rolling) but it’s really true that spring is in touching distance.

Driving home and there’s daylight left in the sky, the faintest of smudges on the horizon perhaps, but it’s that horizon that’s coming toward us, offering more and more promise. Those of us who have slogged through the winter mud know all about false promises, a few weeks back we were revelling in frozen ground fizzing beneath our wheels and now were back to the Somme on parts of the Surrey Hills.

Despite this we’ve all (OK nearly all!) been pretty diligent at getting out so it’s nice to think we’ll soon be able to get a spring and summer reward for our efforts. The light tells us it’s coming, pretty soon we’ll be able to feel it and smell it too.

Filed under Lifestyle, Mutterings in January 2009