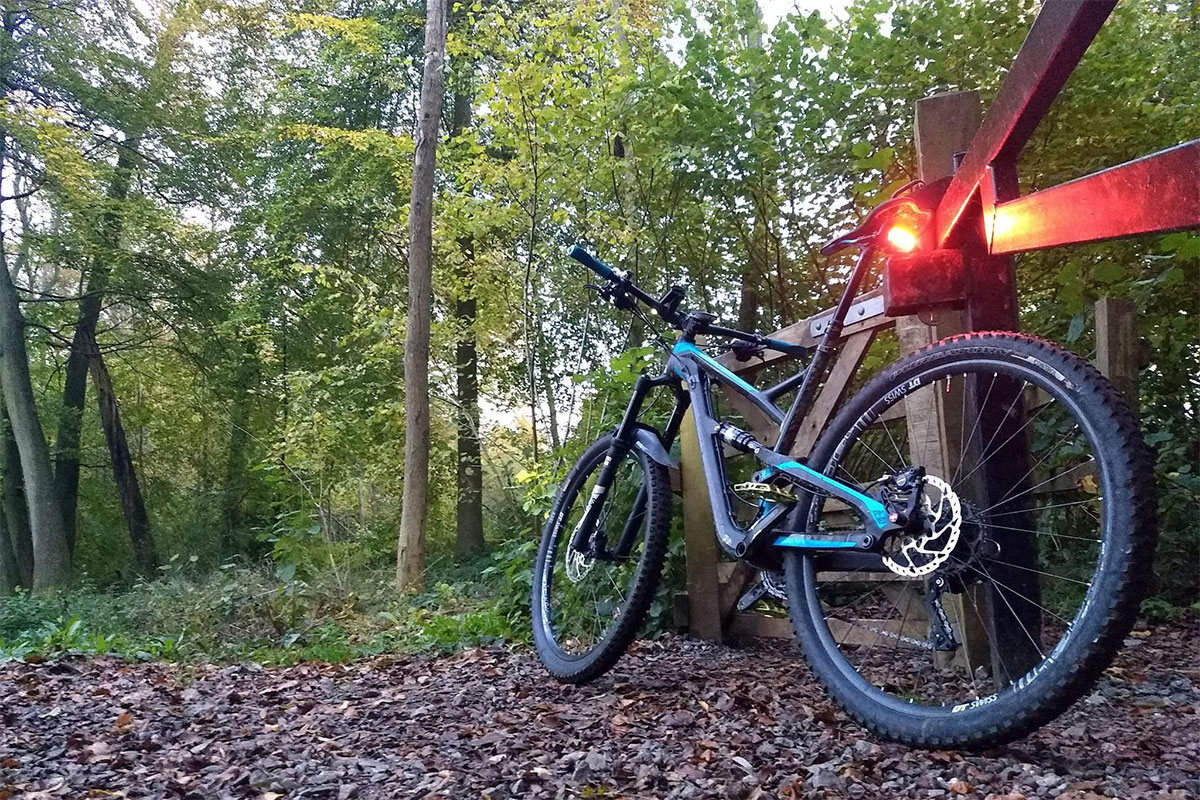 Rovember is the name we have given to a one month riding challenge to ride every day of November. Some people grow a mo’, but some people go a ro’ instead. True, there’s no direct charity involvement but it turns out Movember is promoted as being for Moving as well as Mo’ing, so a month of cycling does fit after all (shout out to Prostate Cancer UK); I had no idea that it tied in so well, but I’m glad it does.

Well, it turned out to be quite an effort. On the days I wasn’t commuting it was extremely difficult at times to motivate myself to get up and go outside although I almost always enjoyed it, even in some quite extreme weather. It turned out to be a very effective mental reset. 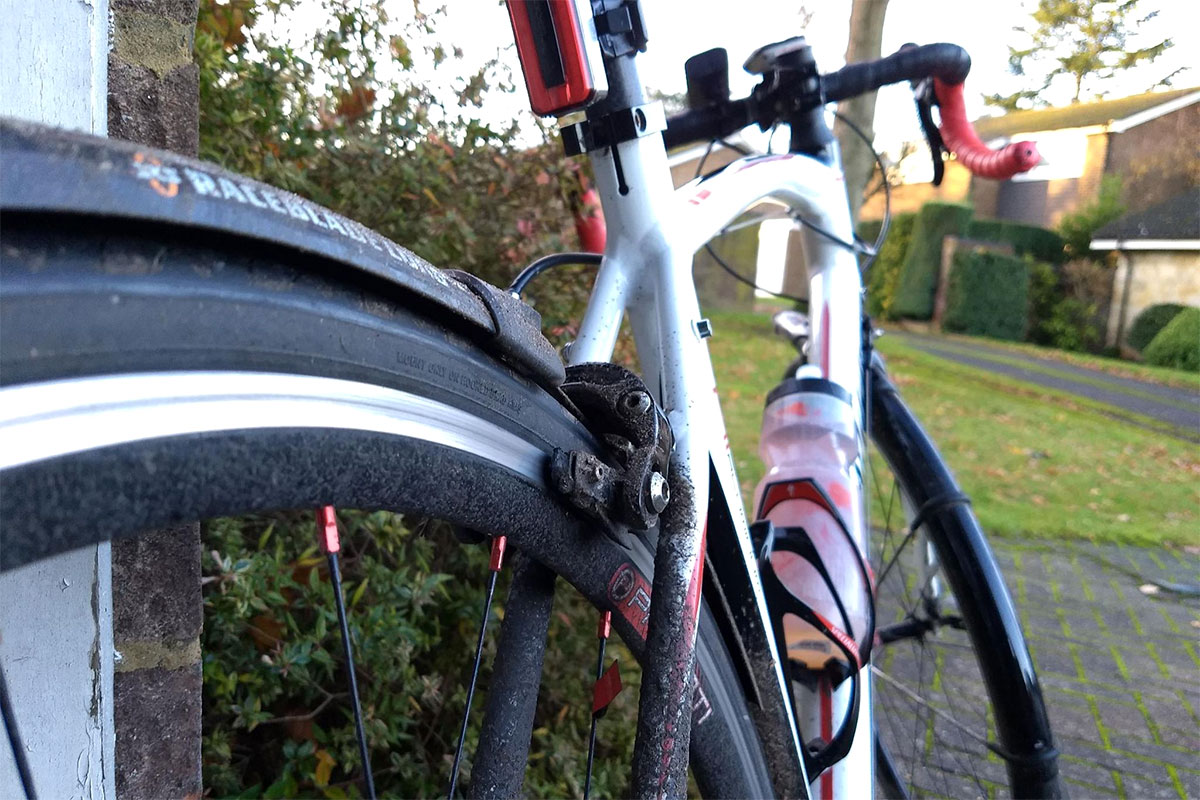 By the end of the month I’d managed to rack up 503 miles and 41 hours in the saddle, while my brother-in-law scored 350+ miles. Here are some of the highs and lows from along the way: 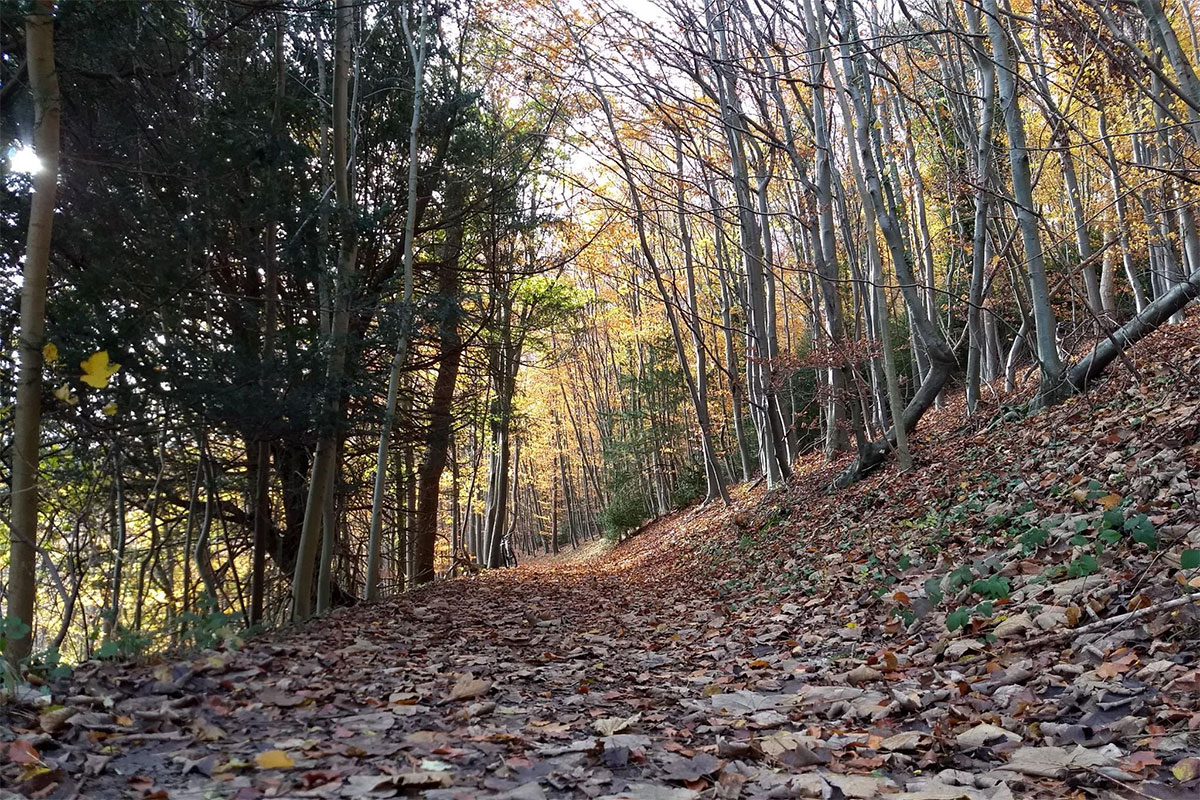 So there you go. I think it was a bit of an achievement, not because I managed over 500 miles but because the imperative to ride every day is really hard to maintain. I found it to be increasingly tiring both physically and mentally as the month wore on and I nearly quit on a few occasions but I’m really glad I did it. I haven’t yet ridden this month, but plan to be out again shortly.

I’m fairly certain ‘Gaiters’ Gordon also managed a big month of mileage and I think having other people involved and following on Strava really helped, even though we didn’t often ride together.

Until next year then… there’s been a suggestion of a Roctober rather than Rovember to avoid the clocks going back, but I like the Movember tie-in now that I know. We shall have to see… 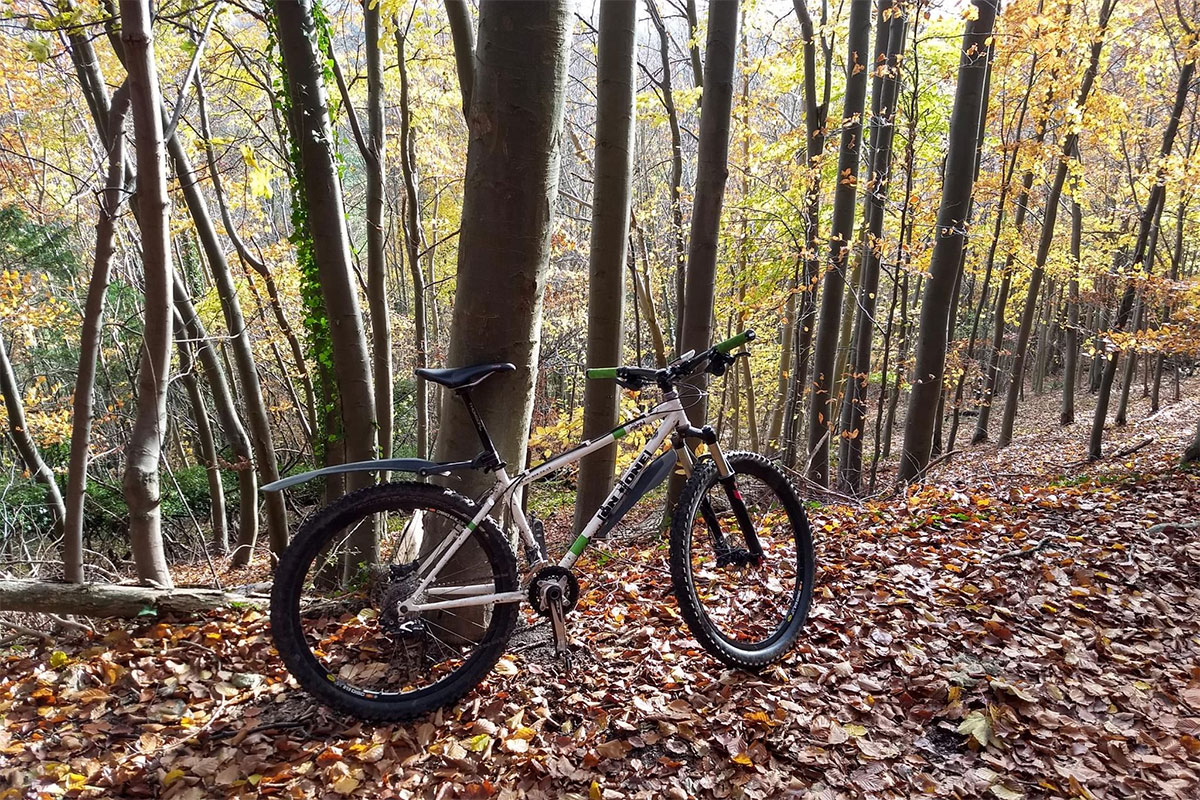 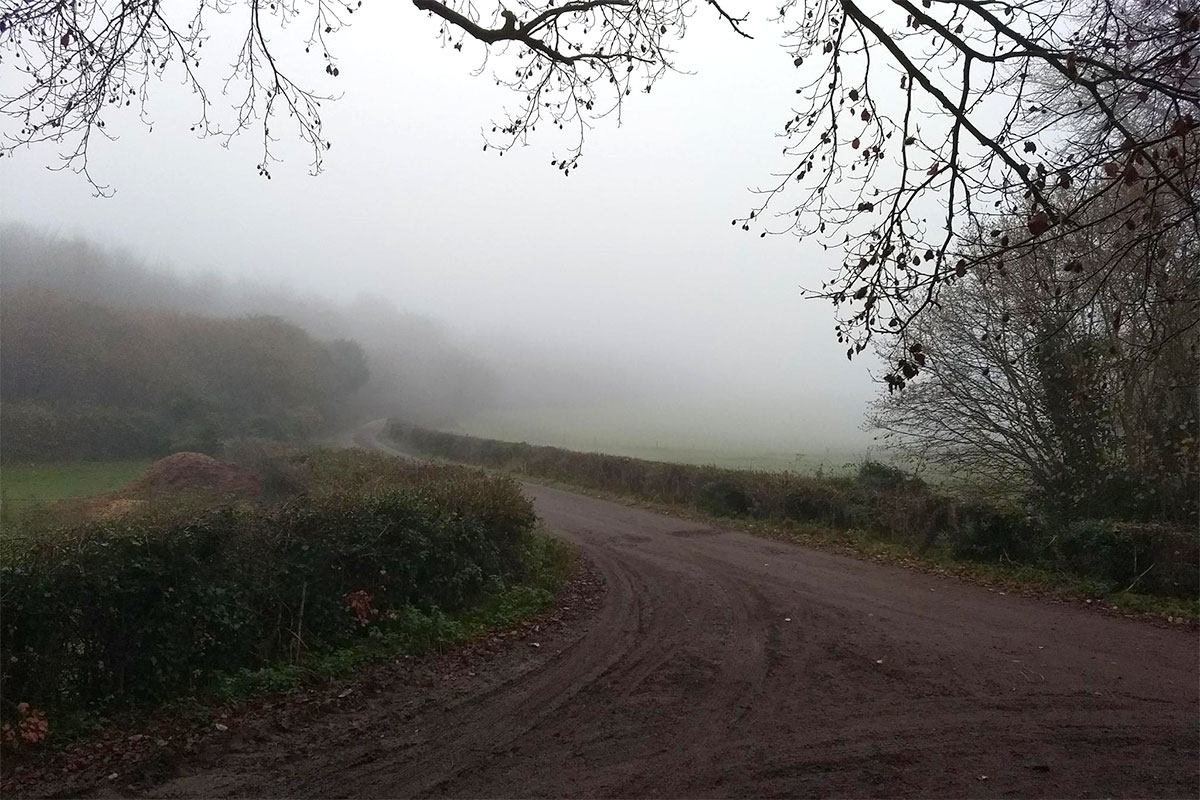 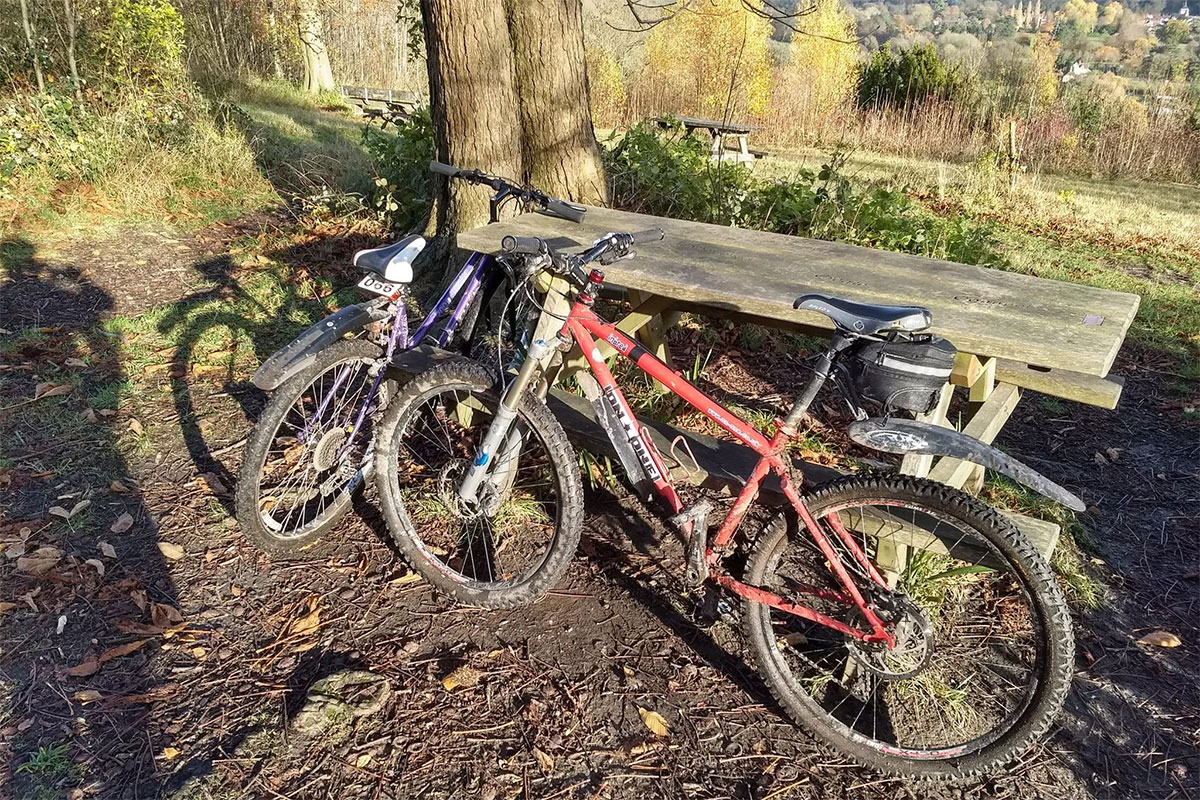 Filed under Mutterings in December 2018