A recent holiday to Wales gave me the chance to try something a little different on some classic South Wales trails – an e-bike in the shape of a Merida eOne-Sixty 300S.

My plan was to visit Afan to do both the Whites Level and Blade trails, meaning having to do the rocky, technical 5.5km Whites Level climb twice. Cue a call to the Afan a Blast bike shop to arrange the hire of an e-bike for the day (£85).

On the day I picked up the Merida bike, got a quick run down of controls (there are not many – just low/medium/high assistance from the motor), and off I went.

This isn’t a review of the particular bike I hired so much as about my first e-bike experience, but of course the bike is hard to distance from what I found on the day. So before we go any further, here’s a bit of context on what I was riding.

My bike for the day was the Merida eOne-Sixty 300S which retails at something like £3,800. As we all know, that’s at the cheaper end of the scale for e-bikes – spec and design are marching forward all the time as the e-bike market grows exponentially (well, at least round the Surrey Hills it seems!).

These days there are lighter and more powerful motors with – I think – the Shimano EP8 motor being one of the better ones. This bike doesn’t have that motor, but uses the still relatively new E7000 motor that outputs 60Nm of go.

The 300S also sports reasonably sensible geometry (a head angle of 65.5°) and the hot-right-now mullet wheel sizing with a fat 27.5 wheel out the back and a 29er up front. This is ‘controlled’ by a 150mm travel Suntour Zeron 35 fork and Suntour RS Edge rear shock with power going through a 1×10 Shimano Deore drivetrain. So it’s a middling spec at best really.

This bike weighs a ton! (well, actually 24kg give or take). I pulled the bike up on to the back wheel to get it out the shop door and nearly gave myself a hernia. It was an early indication of something that was to be a major factor throughout the ride. Apart from weighing the same as a small car it was pretty normal, two wheels, bar, brakes, dropper, etc. 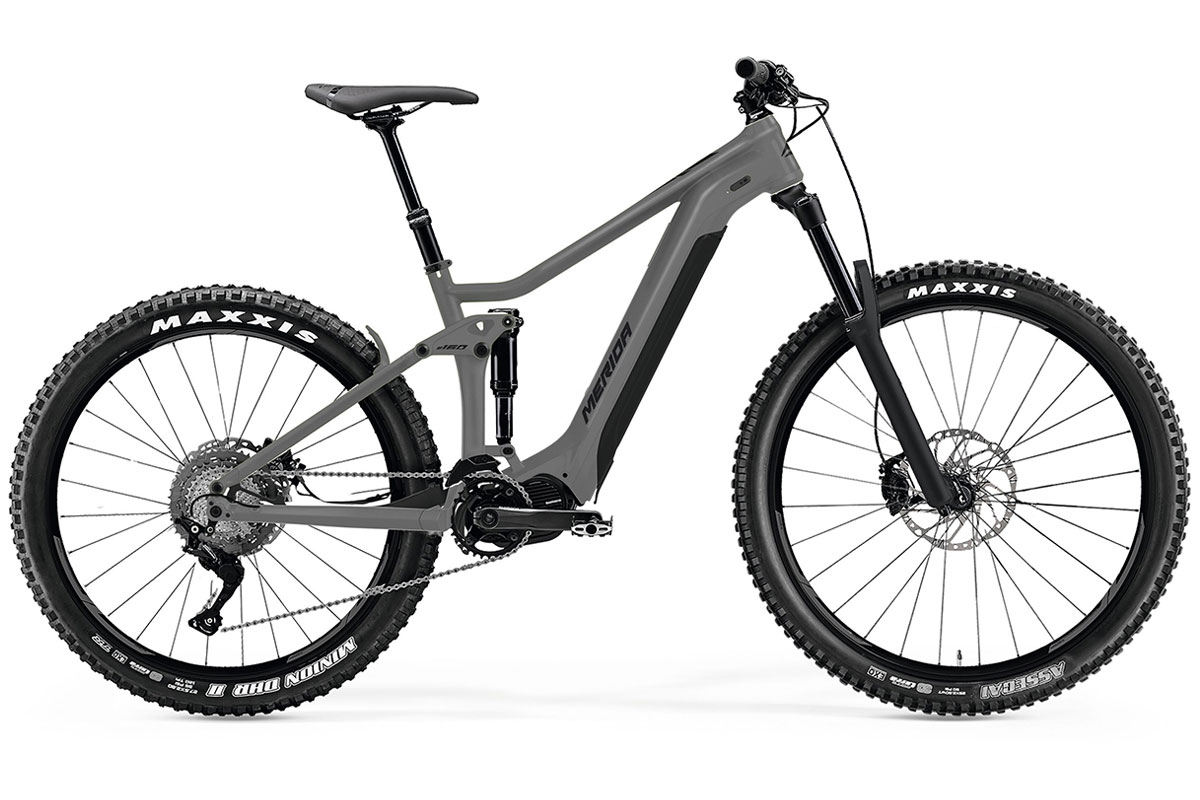 The ride began with the aforementioned White’s Level climb. Now this really is a challenge that many of us have experienced on our regular ‘acoustic’ bikes.

It’s not massively steep but very rocky and just keeps going up and up, with lots of tight switchbacks and big rocks and stumps sticking out from the sides of the trail to catch the pedal/foot/ankle of the unwary or careless. I set the assistance to low (I never used medium or high at any time) and off I went.

Things did not start well. I was lurching around like a drunk till I recalibrated my riding.

Firstly, the switchbacks. Normally when you approach you give it a bit of beans to get some momentum to sling around the corner. On the e-bike you need to do the opposite – ease off on approach, get the front wheel round and pointed up, then press the pedal and the motor pulls you round. At first I was pedalling into the turn but with the assistance I was going way too fast and just understeered into the outside bank.

If this happens on a regular bike you just ease off the pedals a bit to allow you to slow enough to manoeuvre round obstacles and place your front wheel where you would like to go, but with the assistance you are going faster than you think. You also don’t slow down as much when you ease off, so you are constantly miscalculating and end up riding into a lot of stuff you were trying to avoid.

After a while you get tuned into the new riding style and you stop lurching around riding into stuff.

Any body that tells you the ‘e’ assistance does not make that much difference is a big liar or is trying to convince themselves (wrongly) that they are getting more exercise than they really are.

How much assistance is there? Huge amounts!

I didn’t use the Merida eOne-Sixty 300S on anything other than low assistance and on the 5.5 km Whites Level climb I was not once out of breath, my heart rate did not rise above moderate and I did not feel the need to stop for a drink or a rest on either of the two occasions I went up.

I would put my effort as equivalent to riding up the grassy bit at the top of the Mickleham Gallops (slight rise from bottom to top), a bit of effort but hardly breaking a sweat, it really is that significant a boost. That was on the hard stuff, on the lesser inclines and rolling single track you are barely putting in any effort at all.

This must be what it feels like to be JR, no wonder he likes the climbs.

I mentioned weight earlier in my first impressions, and this is when you really feel it.

The eOne-Sixty has beefy suspension but given the weight of the bike it needs to be set pretty firm, which means it just feels harsh all the time. There is no subtlety, float or suppleness, just crash-bang all the time. Maybe a top end air or spring shock would improve the ride but I reckon an e-bike is always basically compromised by the weight.

At the end of the two runs it was not my legs that stopped me going on further but my hands. All the impacts smashing through the bars and grips just hammered my hands to bits. Given the 24kg weight the 300S is also a bit of beast to manhandle. You don’t so much flick the bike around as wrestle it down the hill.

For me it was a chore and not a joy to ride down. If I compare going downhill on either of my Santa Cruzs to going down on the 300S, the difference is so vast that in fact they are not comparable at all.

That’s probably a reassuring conclusion to come to really!

I had planned to use the power assist on the ups only but ended up using it everywhere other than the downhills.

Generally singletrack flows with dips and humps and small sections of steep up that need to be powered up. Normally you will be flowing along and just stand up and power over short sharp ups, no problem. Not so with an e-bike.

With the power off the bike is a complete slug, a heavy slug at that. On the short sharp ups I would stand on the pedals but the weight just killed momentum so much I would find myself rapidly working down the gears to get up and over – it really was tiresome.

Easier just to leave the power on where it was actually more fun on slight uphill singletrack climbs than going downhill. The power assist would get you moving at a fair speed and because the suspension was not overloaded it actually worked OK.

Still, now I know why e-bike riders go roaring up the hills at such pace – it is probably the only fun they get…??

For going uphill, I found an e-bike was absolutely brilliant. For everything else it was absolutely awful. If someone gave you that bike and you could not use the power assistance you would say it is the worst bike you have ever ridden (that was certainly true for me).

Am I tempted? Maybe for a big day out at a bike park with loads of climbing I might be tempted to hire one again. I would not be remotely interested in one for general day to day riding as you have to compromise so much on every aspect of your ride, apart from the climbing. That it seems a very poor deal to me.

I hope they get a whole lot better before I need one!

Filed under Bikes, Reviews in July 2021 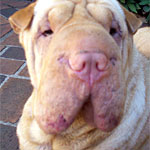