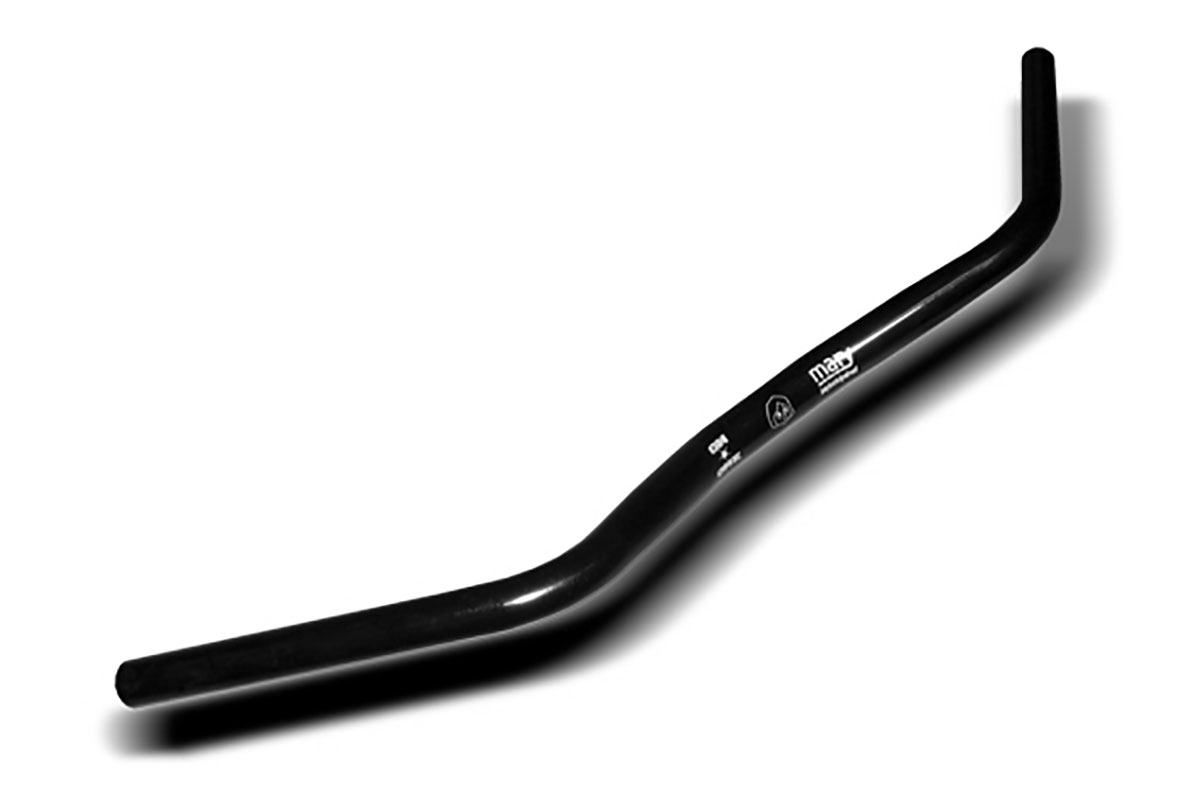 I reported some time ago that I’d equipped my SO‘s bike with On-One Mary bars in an attempt to make the bike more comfortable for her.

As far as she is concerned the bars work but I wanted to get my own view of them so I took to the trails last Sunday on the Shoreline Trail.

I don’t know whether the recent excesses and late nights had taken their toll or whether there really was much different to the bike but I did struggle to keep up with Mark and Matt. However, it struck me from the very beginning of the ride that there was something very …err… “comfortable” about Mary and her larger than normal sweep.

Sure they took some getting used to and they seem to work really well for climbing but they really came into their own in the descents. I have to say that the Manitou Axel forks that adorn the Shoreline Trail showed me what the difference was between a £100 and a £300 fork as far as keeping the front wheel planted in slippery conditions – I ran wide on a number of corners, much to Matt’s amusement.

What I can say is that my shoulders felt better with the Mary bars and I’ll certainly be getting another set to try on my Inbred or Mount Vision sometime in the not too distant future for a longer term evaluation.

Check out my original comments here.

Filed under Components, Reviews in January 2006